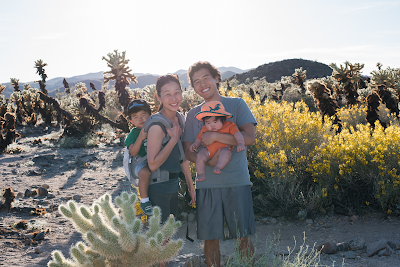 It's been over a decade since God first called Ted into the field of medicine for the purpose of bringing medical help to those who would otherwise have no access. Somewhere along the way, God brought Eunice into the picture through a shared love of children's ministry, particularly children's worship...and Del Taco. They are also both from Southern California and are INFJ's. Together, they have committed their lives to taking the hope of the Gospel to the ends of the earth. 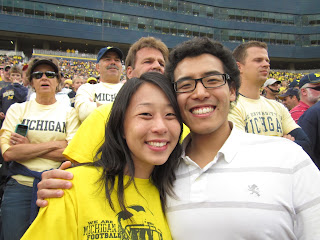 The John family is currently in language school in Albertville, France. They will be joining the Serge-Kibuye team in mid-2018 through World Medical Mission's Post-Residency Program. The Johns look forward to doing life together with the team!

Theodore (Ted):
Ted is a general surgeon by training. He spent nearly a decade in Ann Arbor, MI where he attended The University of Michigan for medical school and then completed his residency at St. Joseph Mercy Hospital. He enjoys running, basketball, hiking, and being outdoors. He also likes eating Mexican cuisine, exploring new cities and cultures, cheering for UM college football (Go Blue!), taking naps, and watching superhero and action movies.

Eunice:
Eunice is a former middle school math teacher. She taught for 6 wonderful years before becoming a stay-at-home-mom. She loves teaching, children's worship/ministry, heart to hearts, Costco samples, meal planning, trying out new recipes, cleaning (or rather, a clean home!), and watching her kids grow. She has an intense phobia of snakes and is relieved to hear that snake-sightings are far and few between in Kibuye.

Tobias (Toby):
Toby was born in 2014 in Ann Arbor, MI. He is full of energy and spirit. He loves garbage trucks (and vehicles/machinery of all types), food, people, "organizing/cleaning", helping, playing outside, dancing, singing -- to sum it up: Toby loves life! He doesn't care for onions and any article of clothing that extends past his knees or elbows.

Amos:
Amos was born in 2016 in Pasadena, CA. He is full of smiles and is a sweet baby. He loves hanging out with people and exploring the world around him. He doesn't care for naps but will comply with whatever his mom asks him to wear. He only has two teeth so far, but he has an appetite as big as his brother's! 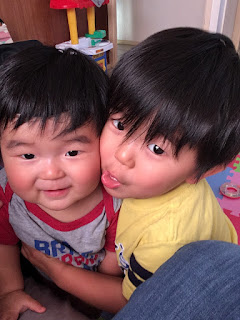