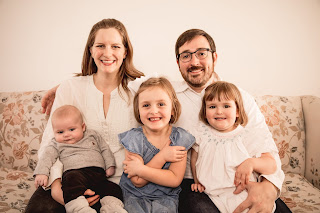 
Hello! We are the Harlings! Michael and I met in residency orientation in Greenville, SC, in 2012, and on our second date, Michael told me that he was planning on going to Africa to be a medical missionary.  Here we are, married and three children later, moving to Burundi to be a part of this wonderful team! 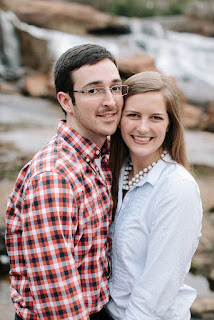 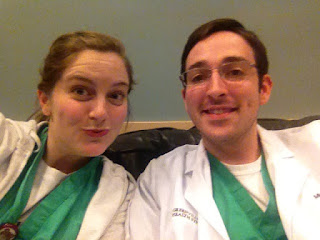 Some of the few moments we were able to see each other in the hospital during our training! (2013)

The road to where we are today has been somewhat of a tortuous one, but we have seen God's hand and have felt peace that passes all understanding throughout this whole process.  God is awesome.  When I look back at the past two years preparing for the work we are just now starting, I truly can say I am in awe of who He is, and how He has transformed us in this process.

I graduated from my pediatric residency training in June 2015, and Michael still had two more years to finish his surgical residency.  The plan was for him to finish in June 2017, for us to raise our financial support and finish our pre-field training during the end of 2017 and early 2018, moving to Cameroon in early spring 2018.  Cameroon visas, check.  Immunizations for Cameroon, check.  Purchases made specifically for a house and home we were planning to build in Cameroon, check.  With essentially all of our goodbyes said and the moving company coming the next day, we received an email saying Cameroon was too unsafe for us to move.  So many questions - Why, God, have you allowed us to come this far only to allow this trajectory to come to a screeching halt? 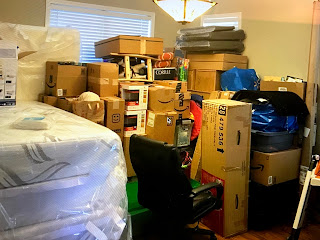 Our “staging area” – things to get packed into our container destined for Cameroon. 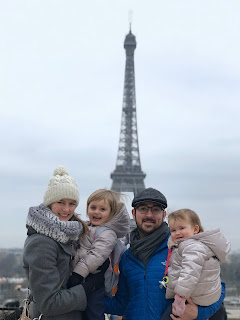 We are thankful for the stop, but we do mourn the loss of what we thought would be.  The people we were planning to work with in Cameroon are good friends of ours.  I would have been able to serve a large pediatric population and Michael would have part of a flourishing PAACS program there.

After finishing language school in June, we moved to Burundi for a "vision trip" for two months, then returned to the US in September for the birth of our third child, Mark.  We return to Burundi in just two weeks! 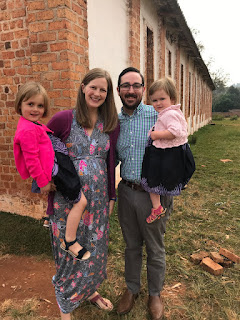 We are so excited to join this team and further grow the friendships that started during our two months at Kibuye in the summer.   We are thankful for this great opportunity to serve God at Kibuye Hope Hospital!

Mourning the loss of your Cameroonian dreams with you, while also praising God that He has you with the team there in Burundi. Excited to see/hear how God uses you there!