One of the most recent projects to be completed here at Kibuye is the national doctor housing project.  Previously, the team of Burundian doctors that works with us were living in some pretty outdated missionary homes.  We have always wanted to have Burundian professionals living and working closely with us, so we decided to build a new housing complex for them next to our new houses.  These houses were completed during the summer, and the work crew has been doing some landscaping over the last couple of weeks which made me want to grab my camera and share a few shots with you. 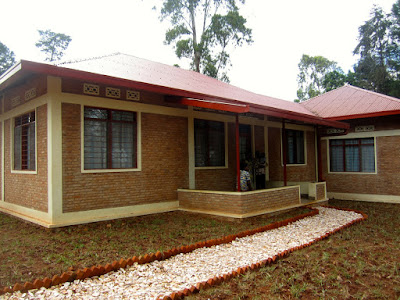 This is the first unit, closest to the entrance gate, and it is currently occupied by Dr. Wilson, the Medical Director (see photo below).  We are thrilled that his wife Jeanine & young son decided to move here to Kibuye from Bujumbura.  Many professional families live apart because it is difficult to find work in the same place and most of the Kibuye doctors travel back to Bujumbura on the weekends to be with their families.  Jeanine is now a full-time language instructor in English, Kirundi, & French, primarily for many of us. 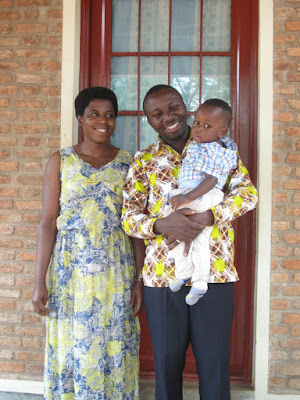 This is the same unit viewed from the entrance gate.  The small building is a cookhouse & storage place for food & other items. 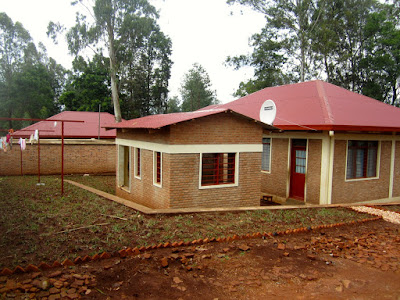 The unit below is the middle unit in the triplex.  It has a shared dining room space for all the single doctors or those whose families live elsewhere.  They tend to eat their meals together.  There are also two bedrooms, a bathroom, and a living room that is currently being used by two single male doctors.  (You can see the McLaughlin house in the far right of the picture.) 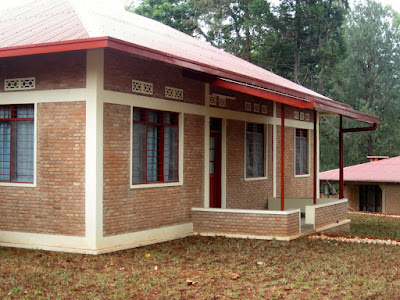 This is the 3rd unit and it is just opposite the McLaughlin’s house.  We made this unit into two separate single units, each with their own living room, bathroom, and bedroom.  We wanted the versatility of single units for different doctors that might come along like a married couple with no children or a single female. 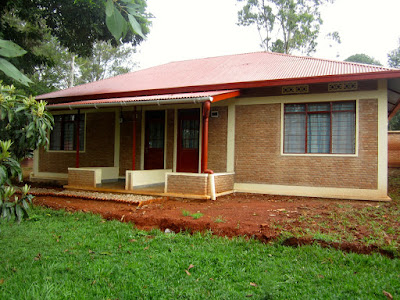 We are really happy with how these turned out and hope that having these new neighbors will give us more opportunities to fellowship with our Burundian colleagues.  A special thanks to all of you who gave financially to make this project possible!

Posted by John and Jessica Cropsey at 5:28 PM 1 comment:

We have been slowly developing a neonatology service here at Kibuye. We now have a renovated dedicated room for the service, five incubators, nasal feeding tubes, oxygen (sometimes), official protocols, and a trained pediatric team to evaluate and care for these tiny patients on a daily basis. But until now we have not had any treatment available for babies with jaundice. Neonatal jaundice is very common and is easy to treat with special blue lights. If left untreated, however, the babies can have serious consequences including neurologic damage and even death. We searched for the blue lights in Burundi but were unable to find them, so I began looking at options for purchasing them elsewhere. An option from India fell through as it was too difficult logistically to arrange for shipping the materials to Burundi. Finally a google search resulted in a perfect solution for our situation - the Bili-Hut created by Little Sparrows Technologies. What is the Bili-Hut? "Low-cost portable phototherapy to treat neonatal jaundice. Anywhere."

Conversations with the brilliant founders of this company (Donna Brezinski, MD and Gary Gilbert, MD) resulted in the generous donation of a device for our use at Kibuye Hope Hospital. A visiting surgeon brought the machine out in his suitcase. Our engineer set up the battery back up system so the machine can run continuously despite power outages. I trained the peds staff on how to identify and treat jaundiced babies. Eric met with the Bili-Hut creators in the US. And voila! We've now treated five babies with neonatal jaundice. And it works!

I remember previous cases of neonatal jaundice. I would explain the risks to the families and recommend they take their baby to Bujumbura for phototherapy. Out of dozens of cases, though, only one or two had the resources to travel to Bujumbura for care. We treated the others with sunlight, but that's certainly not the most effective treatment and it runs the risk of skin damage from the sun and hypothermia due to the babies being outside in the cold (yes it can get cold here). We had at least two babies die from complications of jaundice (kernicterus for medical readers).

But this week we cared for a jaundiced 3lb premature girl. Her initial bilirubin was quite high - high enough to cause neurologic damage. We placed her in the Bili-Hut and within 2 days her bilirubin was down to almost normal. She's doing well now after the phototherapy, and the Bili-Hut is available for the next patient. I'm thankful to be part of the ever-expanding team of people who make this care possible for our tiny patients. 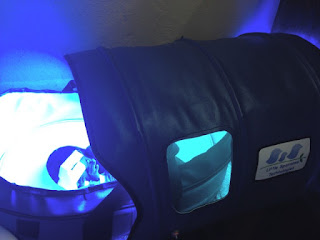 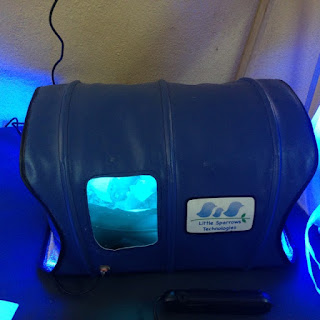 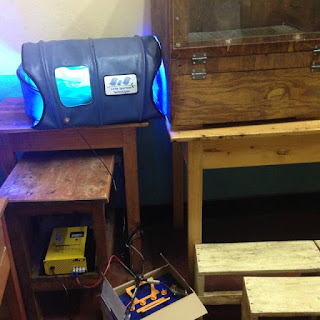 Book of the Month: Being Mortal

Several years ago, we did a BOTM post on Atul Gawande's book Better.  Gawande is a surgeon and writes with an incredible sensitivity and appreciation for digging deep enough into an issue to appreciate its nuances.  His style is reminiscent of a medical Malcolm Gladwell.

I first heard about his new book Being Mortal one Sunday at Kibuye, when Jason was reading it outside his house on his Kindle.  (Marvels of technology...)  Arriving back in the US, my desire to read it intensified.  Why?

Because Gawande has raised issues that American society has a desperate need to have articulated.  The population is aging, and the idea I hear the most is this:  I would be happy to live and long and productive life, or I could die tomorrow.  It doesn't matter.

However, this is an awfully incomplete sentiment, since the majority of people will not experience either of these alternatives.  The norm, for better or worse, has become a life that ends only after a significant period of increasing dependence and disability.  And we don't know what to do about it.  So we don't really talk about it, and we barely think about it.

Enter Being Mortal.  One of its main points is that the medical field is ill-equipped to navigate this conundrum, because it is a kind of historical accident that society has ended up putting the aging culture in the hands of the medical establishment.  So, as a doctor, the book is useful in helping me recognize my own feelings about aging and end-of-life care.

It is a very personal book, where Gawande shares stories from his grandmother-in-law and his father, and well as a wonderful story about his grandfather in India, which he uses to debunk the idealism of the traditional model of caring for the aged at home.  He talks about deciding when too much medical care is too much.  And he talks about retirement communities, assisted living, nursing homes, and hospice, all in great depth.  He often speaks about how things don't work, but he also showcases several people thinking outside the box to find improvements and bring these important aspects of society into better focus.

He doesn't answer all the questions, but he gets our cerebral wheels turning, and does leave the reader with some helpful take-home points.  He is (as far as I can tell) a nominal Hindu and a functional secular humanist, so he doesn't have much to say about death itself (and what may or may not come after).  As a Christian, I can look elsewhere for that.

Rachel and I find ourselves discussing his ideas with almost everyone we meet.  We've roundly recommended it, and even bought it for some people.  As one reviewer said:  Only read this book if you will ever grow old and/or die.
Posted by The Drs. McLaughlin at 2:40 PM 1 comment: