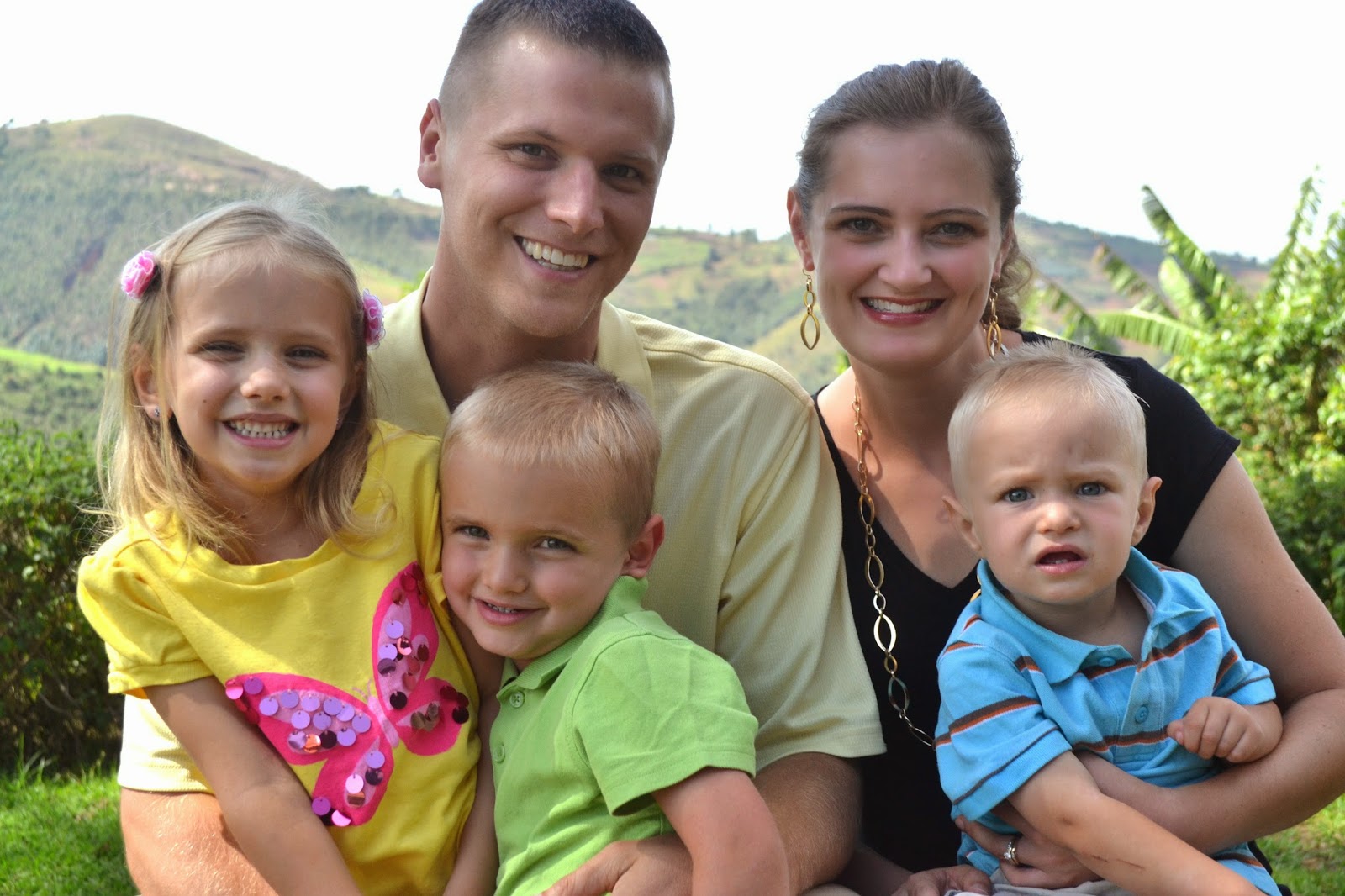 High School Sweethearts
John and Jessica first met in 2nd grade at Calvary Christian Academy in Ypsilanti, Michigan. It wasn't until high school, however, that any romantic interest began. They finally tied the knot in 2000.

Education and Employment
In 2001, they both graduated from college -- John from the University of Michigan with a B.S. in Biology and Jessica from Eastern Michigan University with a B.S. in Secondary Math Education. John continued his education at the University of Michigan Medical School, where he graduated in 2005.  In June 2009, John completed his ophthalmology residency at Wills Eye Institute in Philadelphia. After college, Jessica became the "breadwinner" and taught secondary math in the public schools for six years. During that time she took evening and summer classes to earn her Master's Degree in Teaching English as a Second Language (TESOL). After the birth of their daughter, Elise Star, in March 2007, Jessica transitioned to the new role of "domestic engineer".  Since then, Micah (Dec 2008) and Sam (Oct 2011) have been added and keep her very busy! 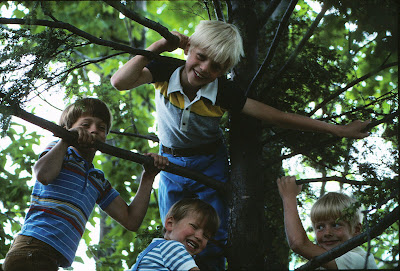 John spent 10 years of his youth at the Karolyn Kempton Memorial Christian Hospital in Togo, West Africa. (His father is a general surgeon and his mother is a nurse.) He and his three older brothers thoroughly enjoyed their childhood in the jungle and have many incredible stories to tell. When he wasn't in "the Motherland", John and his family lived in Ann Arbor, Michigan.

John has always been interested in going back to Africa and decided to pursue medicine after seeing how his father used his medical skills to heal and to share the love of Christ.


Jessica's Background
Jessica is the 2nd of six children -- 4 girls and 2 boys. She grew up in Ypsilanti, Michigan. During high school, Jessica became interested in missions through several short-term trips to Honduras and Mexico. After high school, she decided to pursue this interest by living in the Fiji Islands for four months. While in Fiji, she tutored national students in English and math at a local school. This experience, along with subsequent trips to Turkey and Togo, confirmed her desire to serve the poor. 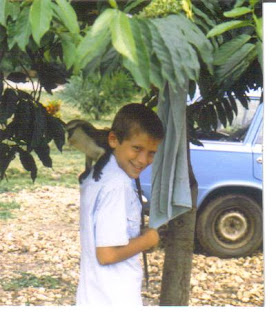 Childhood picture of John in Togo 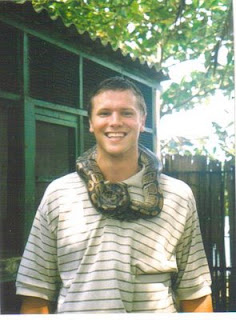 John and a python during a visit to Togo in 2002 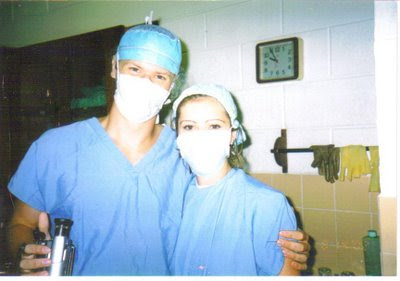 John and Jess in the OR at the hospital in Togo (2002) -- Jess did okay observing the first surgery (hernia), but went vasovagal during the skin graft operation and had to leave the OR early! After that, she stuck to organizing the storage closet (see below)!! 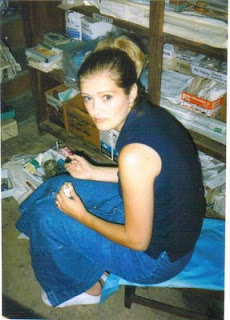 Posted by The Drs. McLaughlin at 7:38 PM

John, It was fascinating to hear your conversations with patients as I waited for Dr. Katz in the room behind you at Wills Eye. One Christian listening in on another! Thanks for your card, and for the opportunity to pray for you and your ministry. You might want to look at www.wrfnet.org to see what my husband is doing after being at Westminster Seminary for 29 years.

Hey John,
I saw your name and picture on the Myrhe's blog site. I don't know if you remember me but I was in togo when you were a boy and I a young resident and I taught you and your brothers some science.

Good to see you are following Jesus.
Bill Bolthouse