As it starts to sink in that my children will probably spend the majority of their childhood in a country other than America, it has become more important to me to make a big deal out of American holidays and family traditions.  I’m grateful for the many unique experiences that my children will have overseas, but I also want them to love their native country and American heritage. 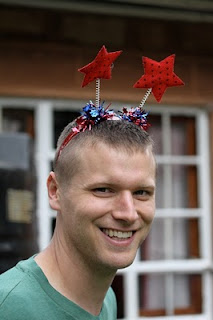 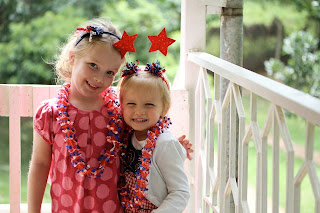 We had a great 4th of July celebration at Tenwek!  The festivities began with some games for the kids -- water balloon toss, watermelon-eating contest, 3-leg race, wheelbarrow race, and the electric trash can game.
The kids also enjoyed face tattoos and popsicles.  There were approximately 75 Americans at Tenwek that day, about half of those being visitors!  We began our meal with “The Star-Spangled Banner” and then chowed down on grilled hamburgers & hot dogs, potato salad, coleslaw, and other goodies. 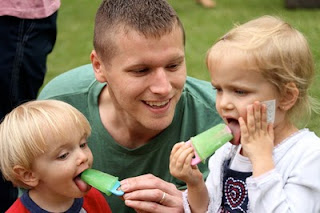 Just after dark, we were treated to some fireworks.  (Anna seemed a little concerned about those.)  We ended the day with s’mores, courtesy of my Aunt Tonya.  It took some doing to get the fire going with our damp wood, but John was successful in the end. 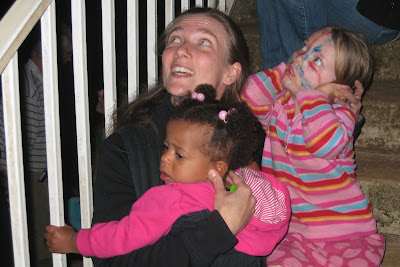 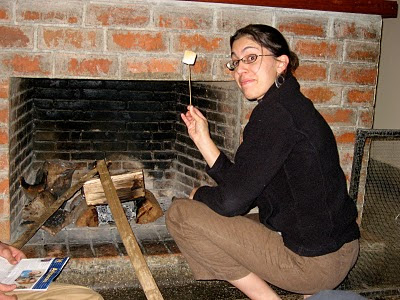 Seventy five Americans?! Heck, that's probably more than I got at my California hospital.