What Is "Normal" Anyways? I'm Starting to Forget...

It started off as a "normal" morning -- John headed off to work at 7:30, the kids were getting ready for school & eating breakfast.  I was in the bedroom when I heard a knock at the door and one of the kids said, "She's trying to give us a chicken!"  I wondered who this person could be and hurried to the door to find a nicely dressed lady on the porch with her son, a rooster, and a box with holes in it.  She told me in halted English that her son was one of John's surgical patients and that she was so happy that her son could see well again.  (He has a rare syndrome called homosystinuria which, in his case, caused blood clots, seizures, and dislocated lenses in the eyes.)  John was able to successfully operate on both of his eyes and also got some special medication when he was in the U.S. for a conference a few months ago. 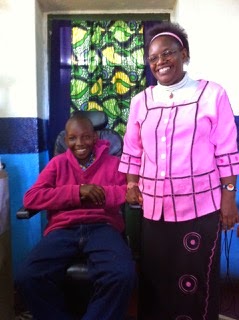 She continued to tell me that the rooster was for John and the items in the box were for the kids. 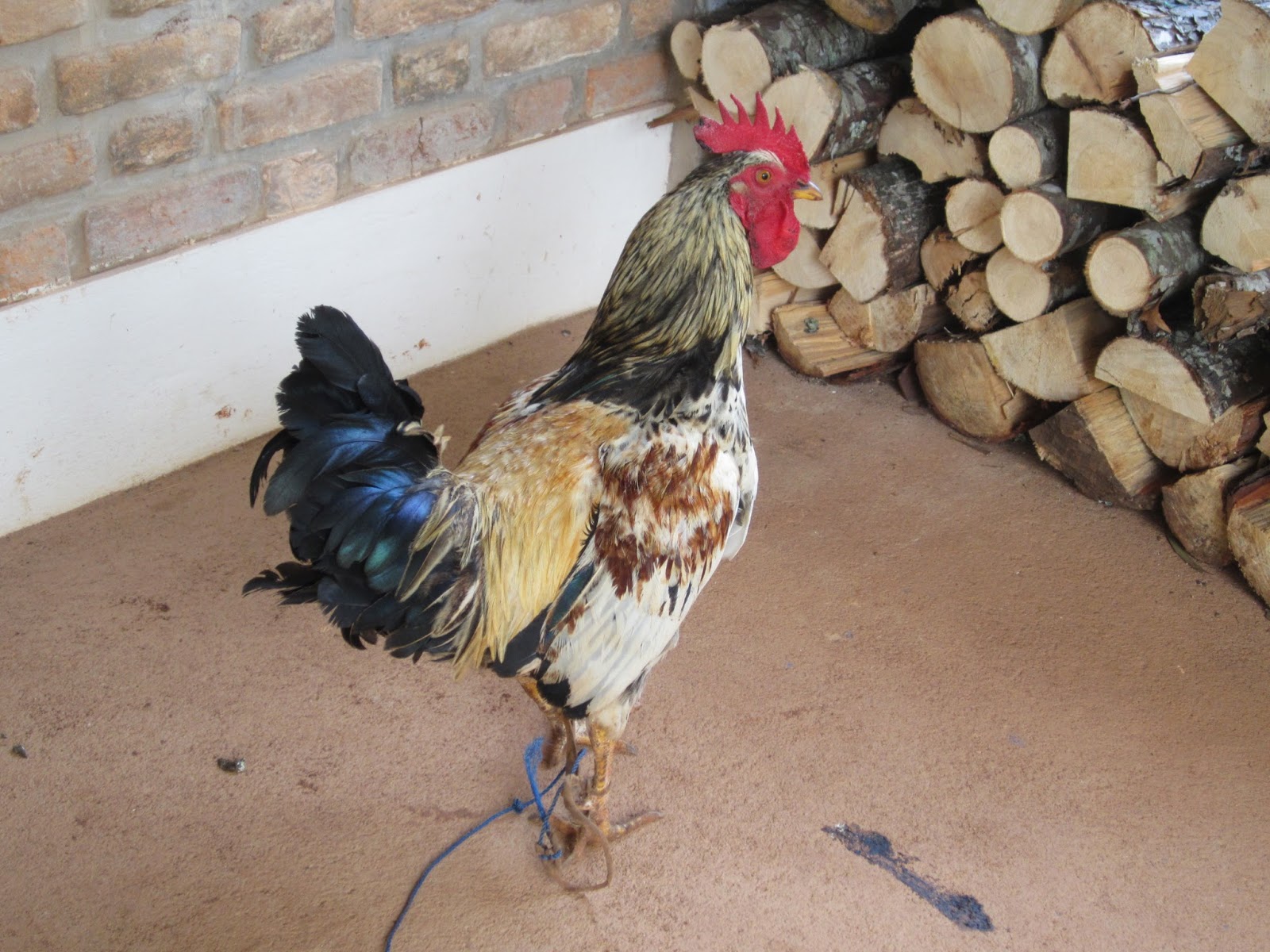 There was much excitement over the rooster and many pleas not to eat it right away.  The box with holes contained two pigeons which the kids were even more excited about.  The lady gave me all kinds of tips about how to care for them, what kind of cage to build, etc.  She thought it would be a good idea to release them in a room for a little while so that they weren't cramped in the box.  I decided that I'd prefer not to have bird poop all over my bathroom, so I let them loose in the schoolroom bathroom instead since we were approaching a weekend. 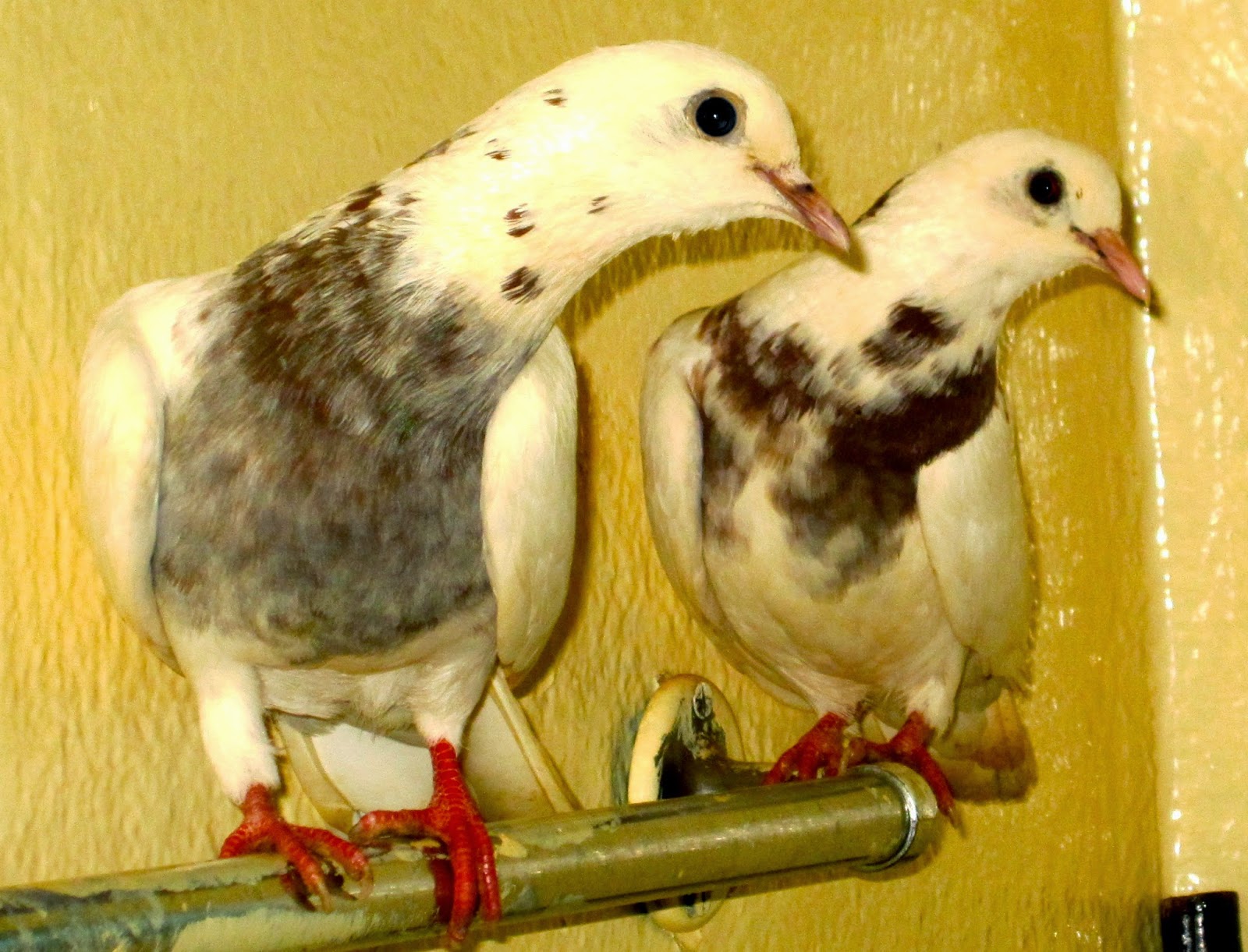 I'm not really a country girl nor an animal lover, but our family now owns a rooster and 2 pigeons.  Construction has begun for a bird house and plans are in place to turn the chicken into Christmas dinner (a 5:00AM wake-up crow isn't fun!). 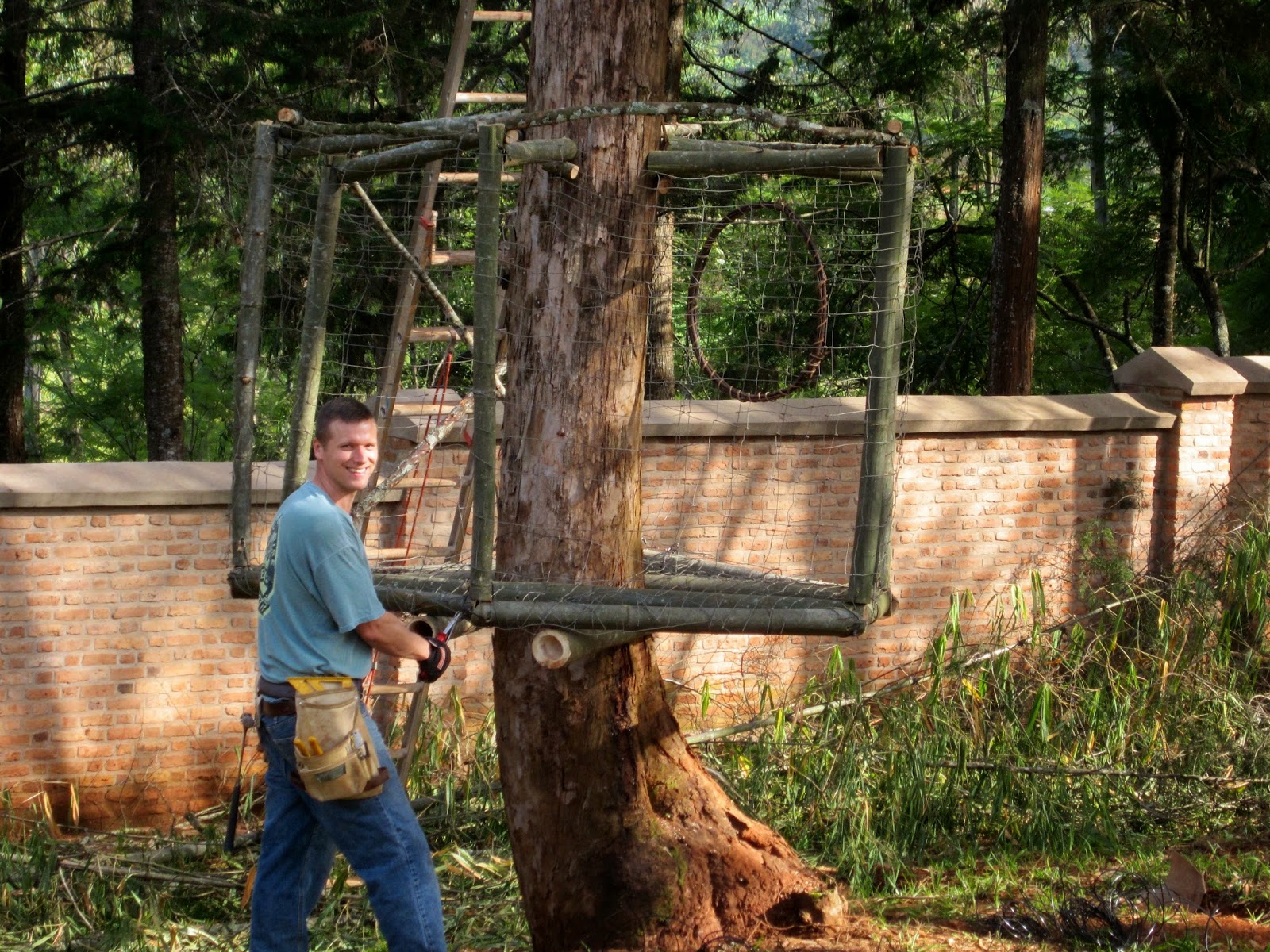 Later that afternoon, we had a party for the construction workers to celebrate the completion of our house.  The McLaughlins had a goat roast (with 5 goats!), but after that it was decided that a whole cow was more economical and tastier.  The butchering of the cow began yesterday and all the kids wandered over to see the cow spread out all over banana leaves on the ground.  It was a pretty morbid sight. 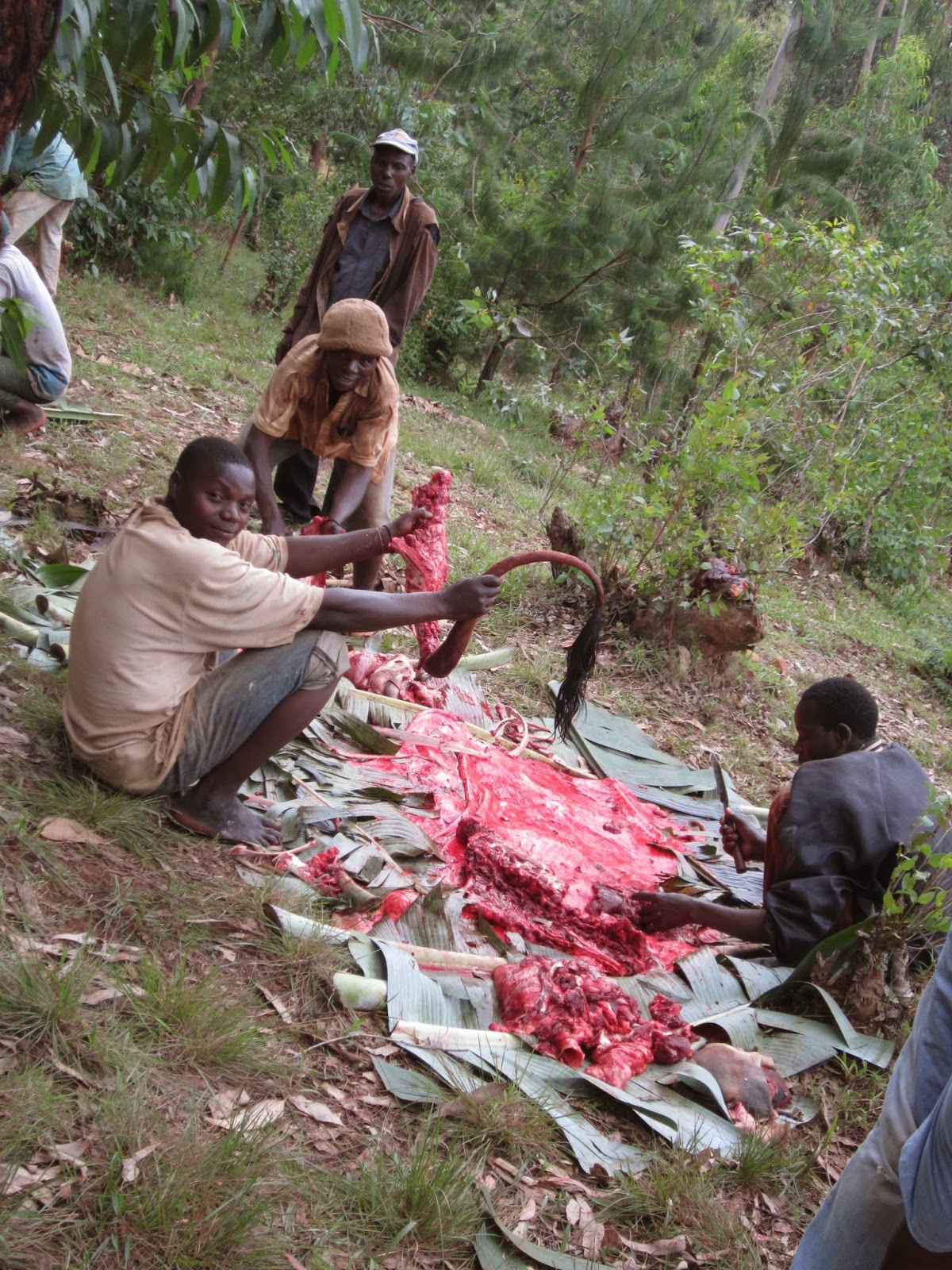 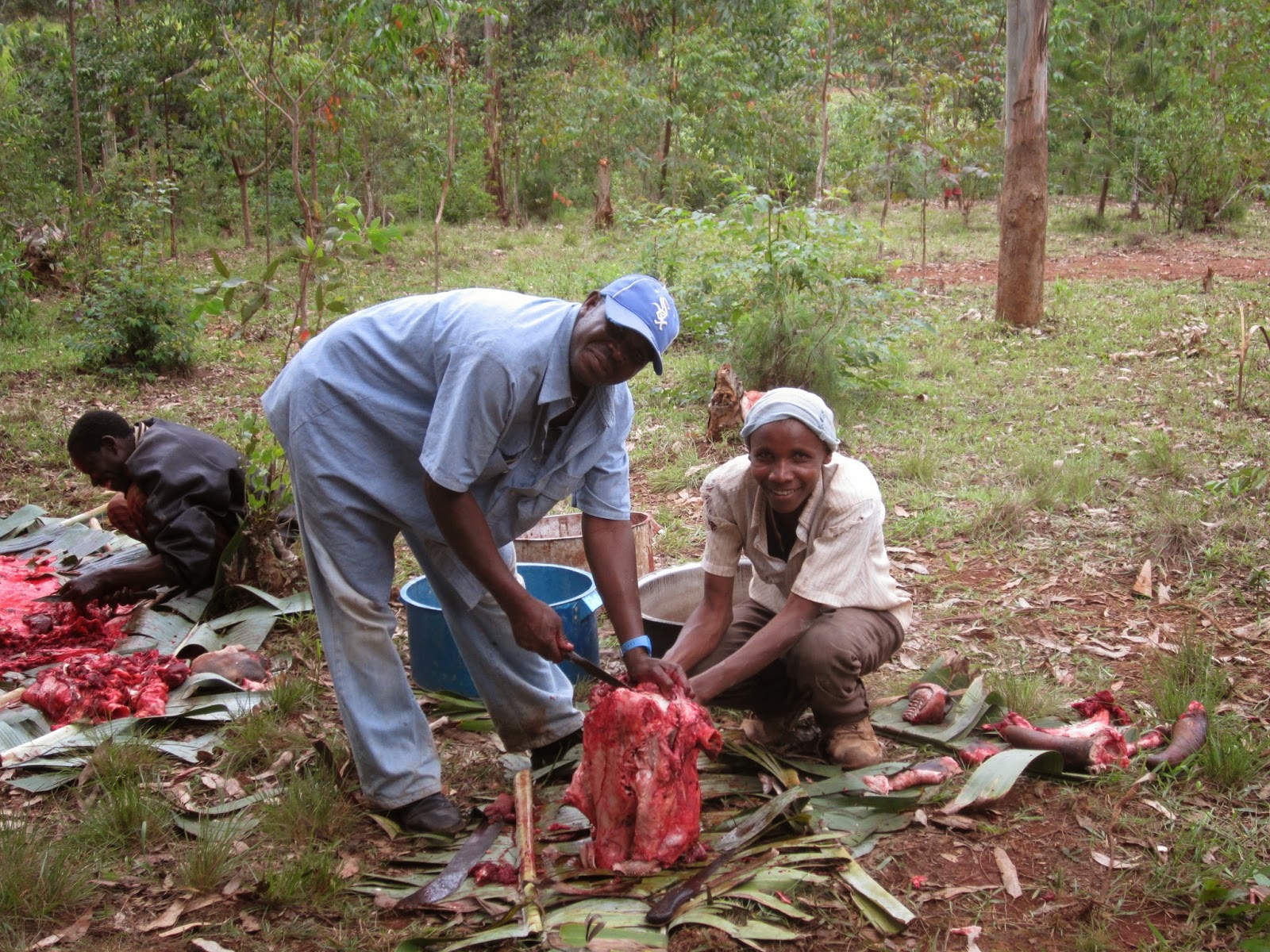 Sammy & I checked on the food preparation progress throughout the morning. 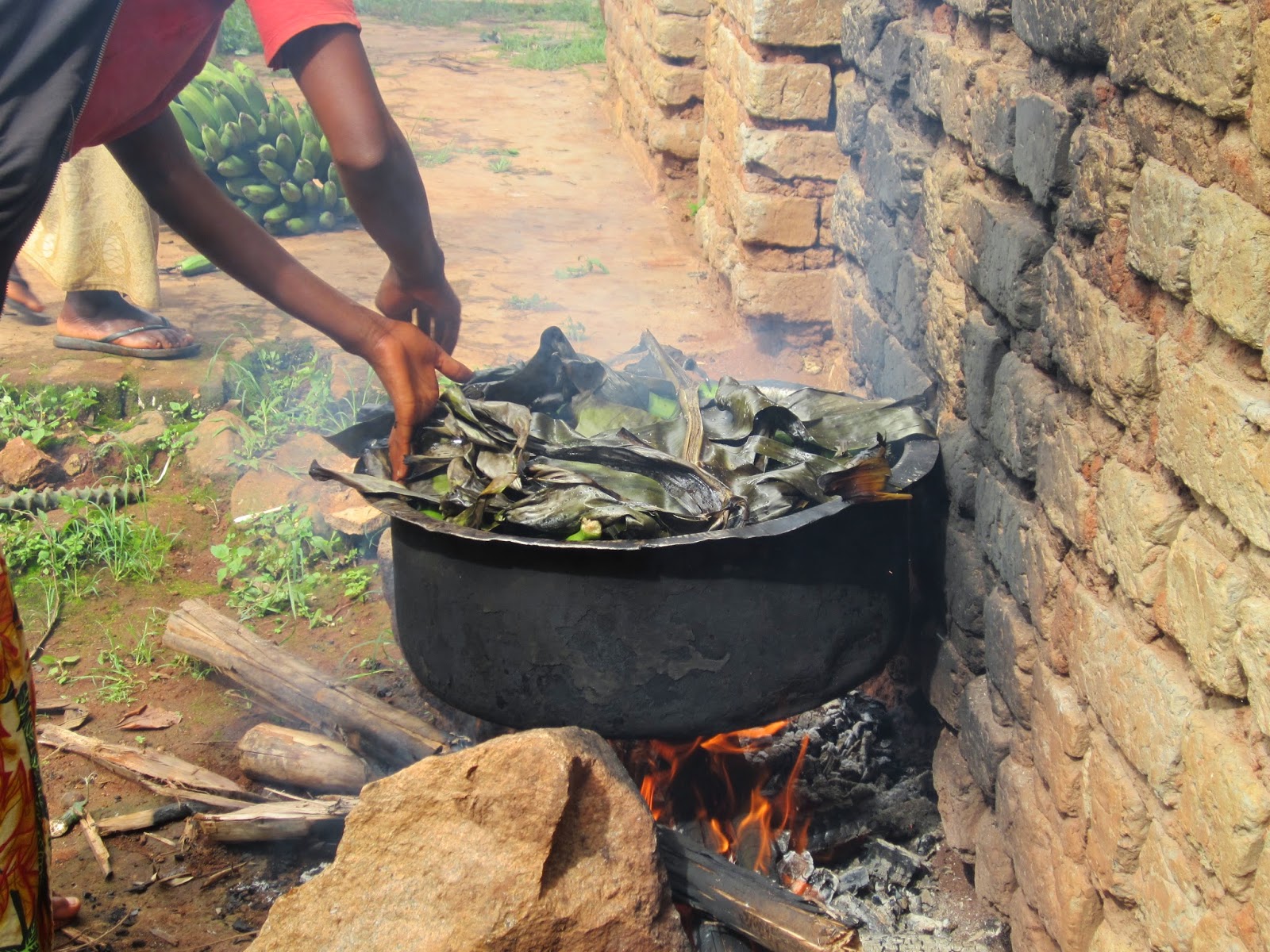 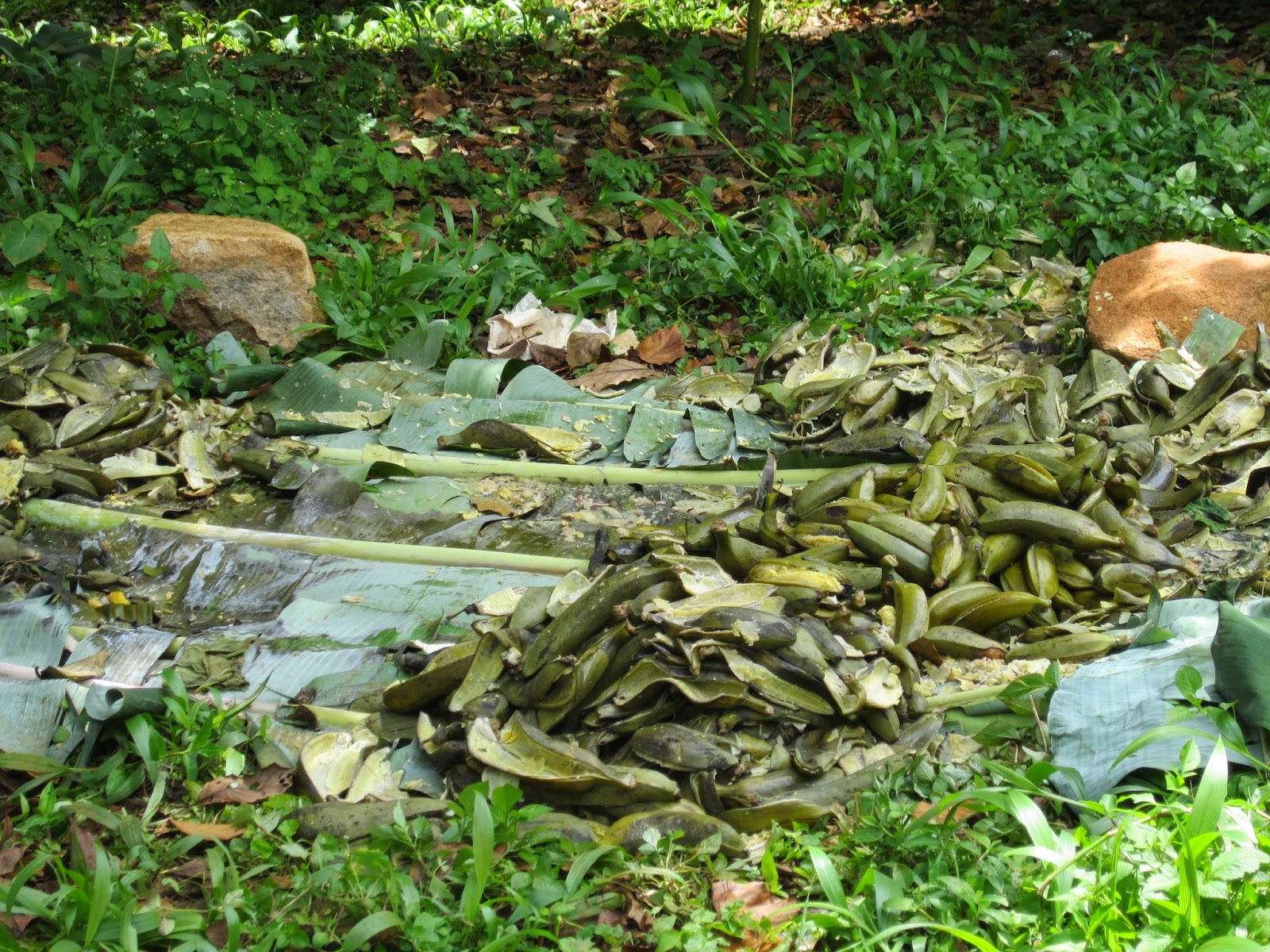 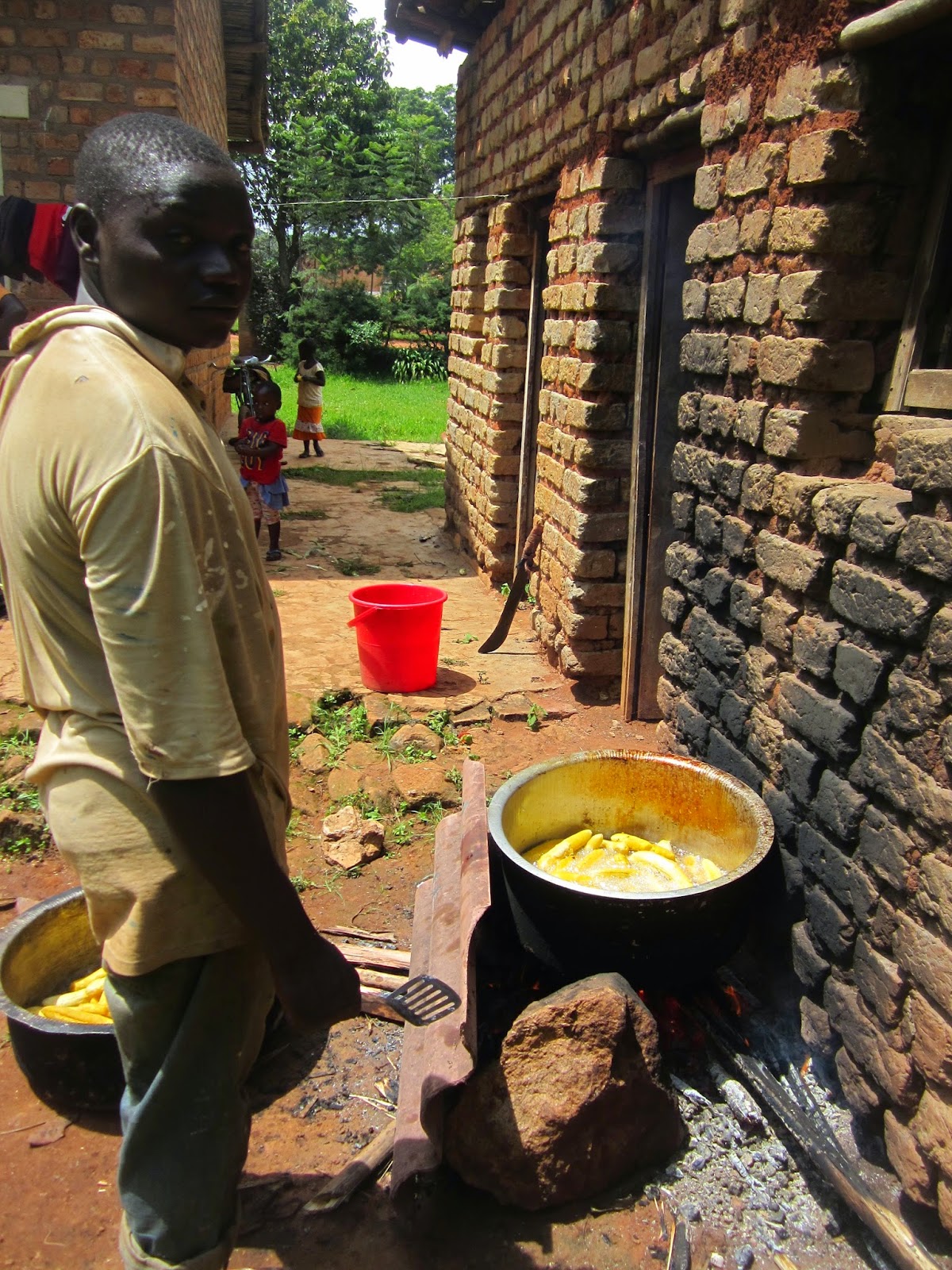 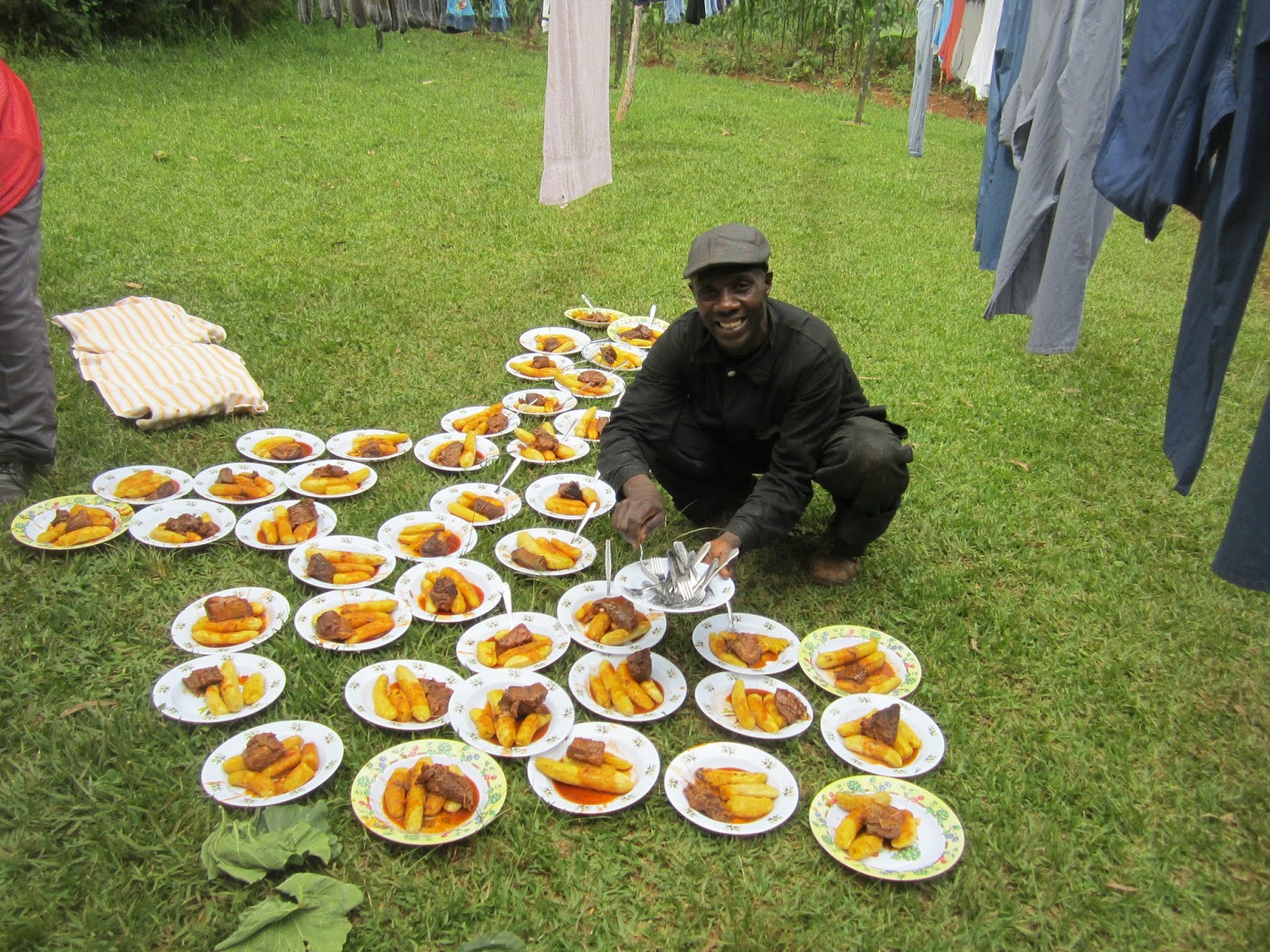 The final meal (for over 100 workers!) included some meat and several fried bananas in a tasty sauce with a side of zucchini bread and a soda.  Yum! 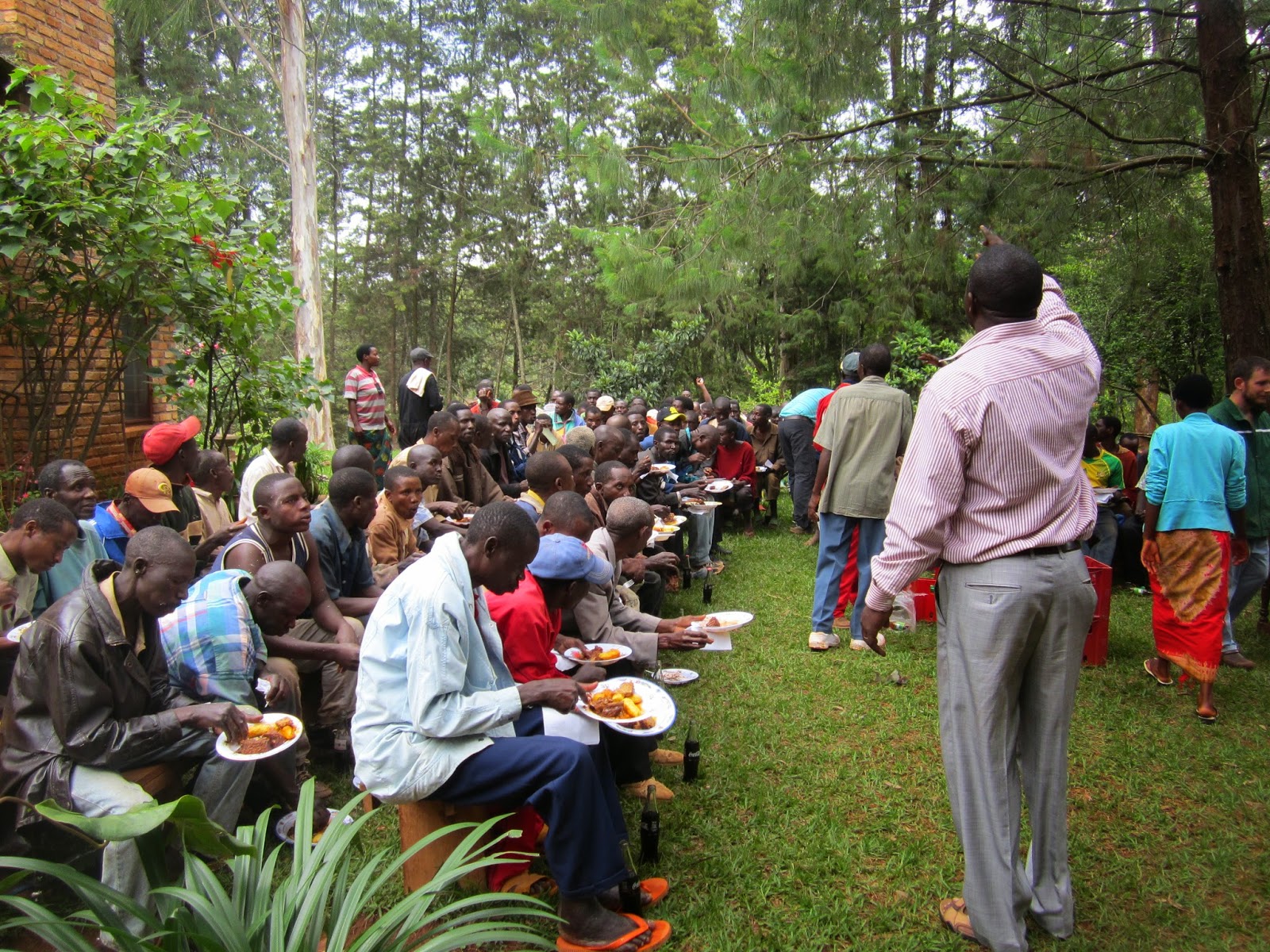 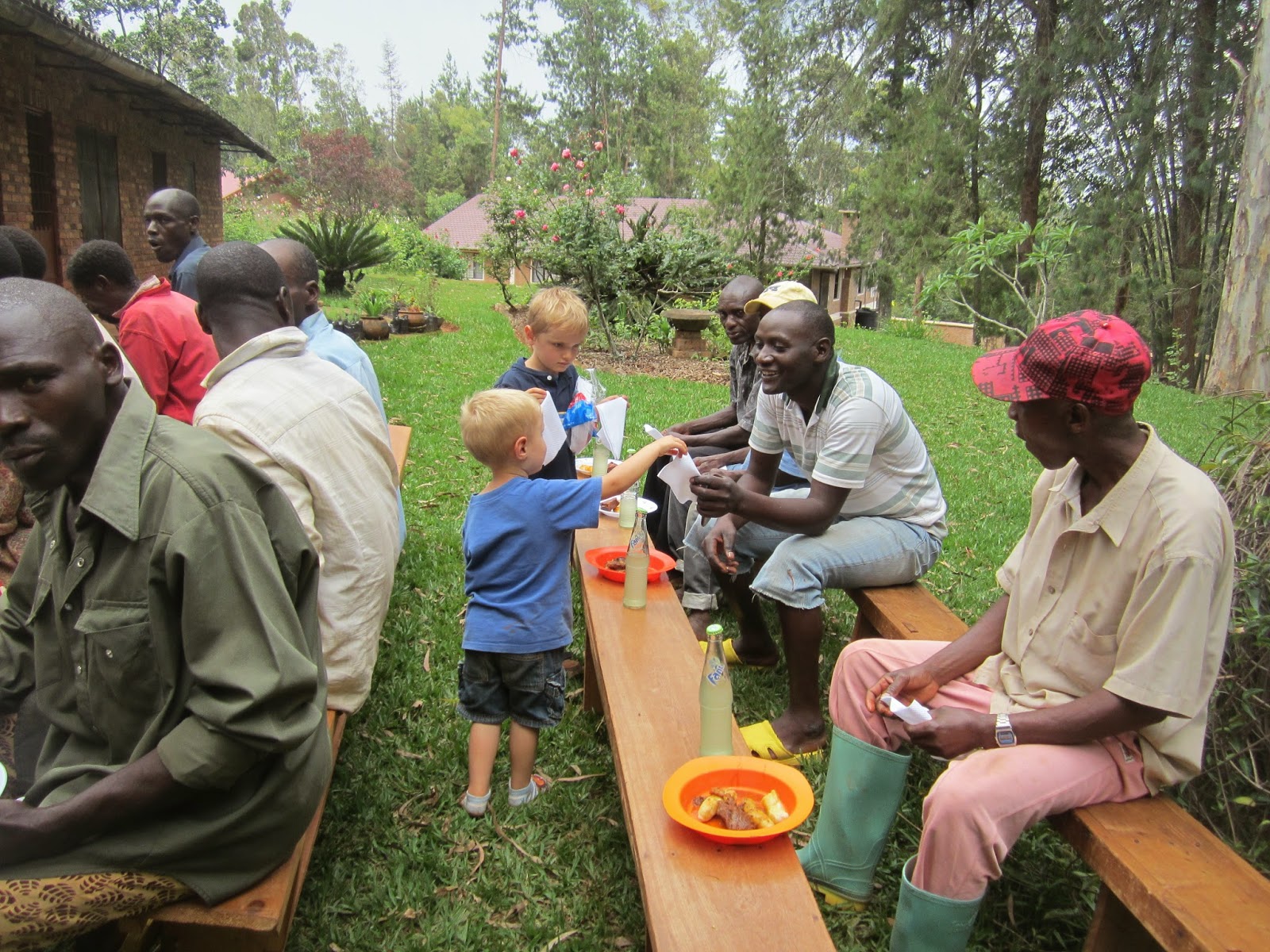 Boys helping to pass out napkins 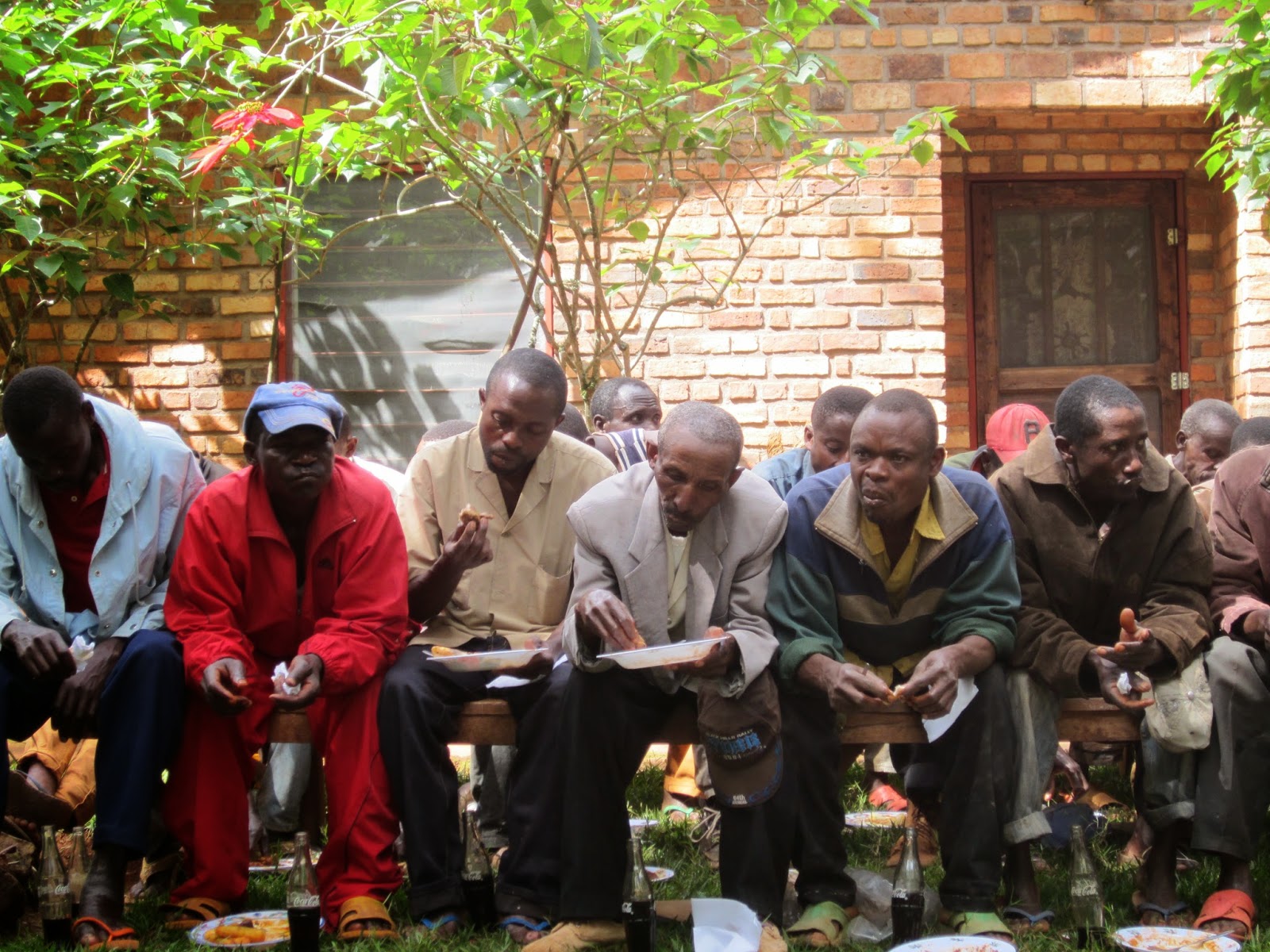 As an early Christmas gift, we also distributed hats, many of which were donated by our church in Ann Arbor.  These were a huge hit! 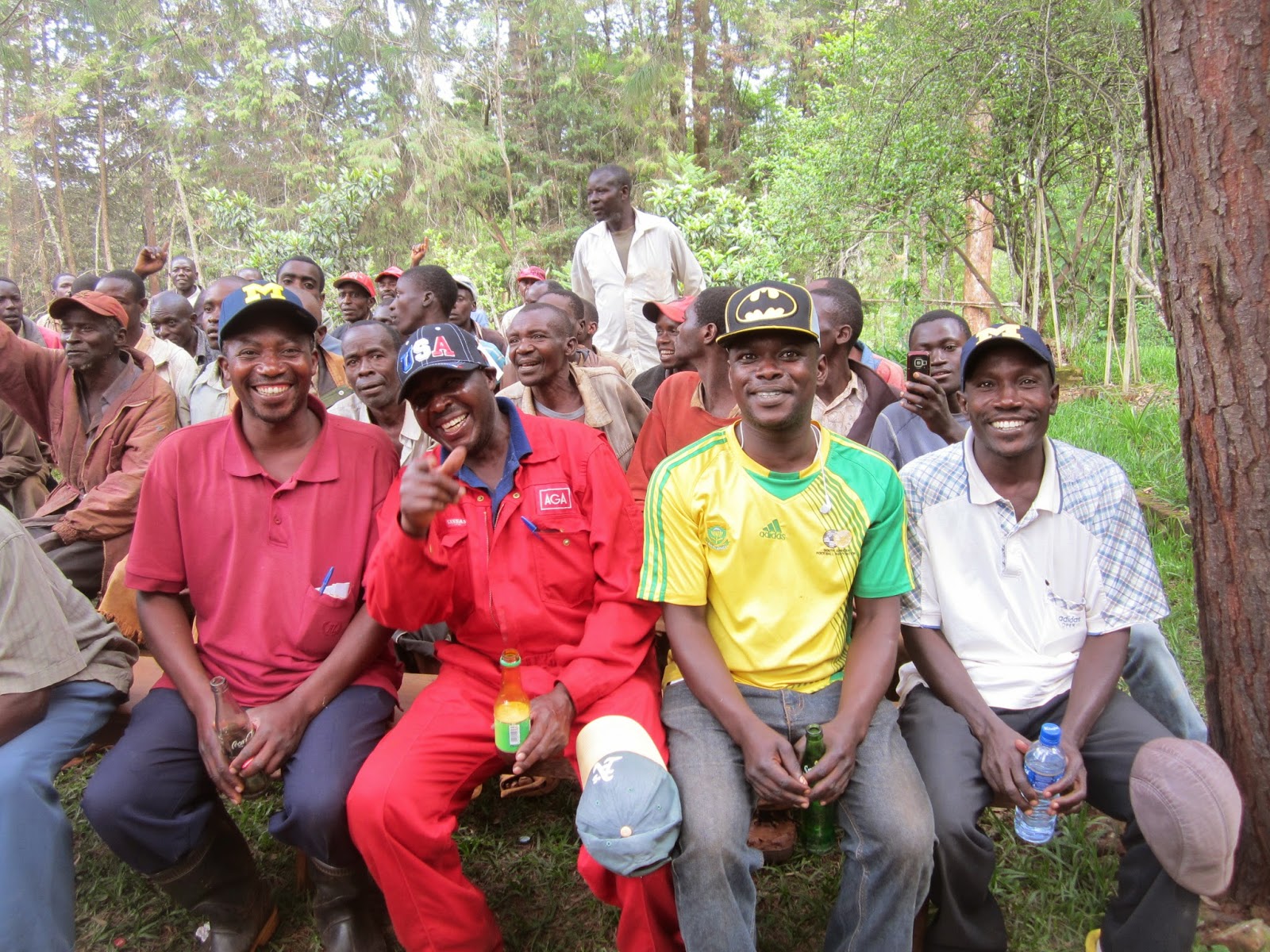 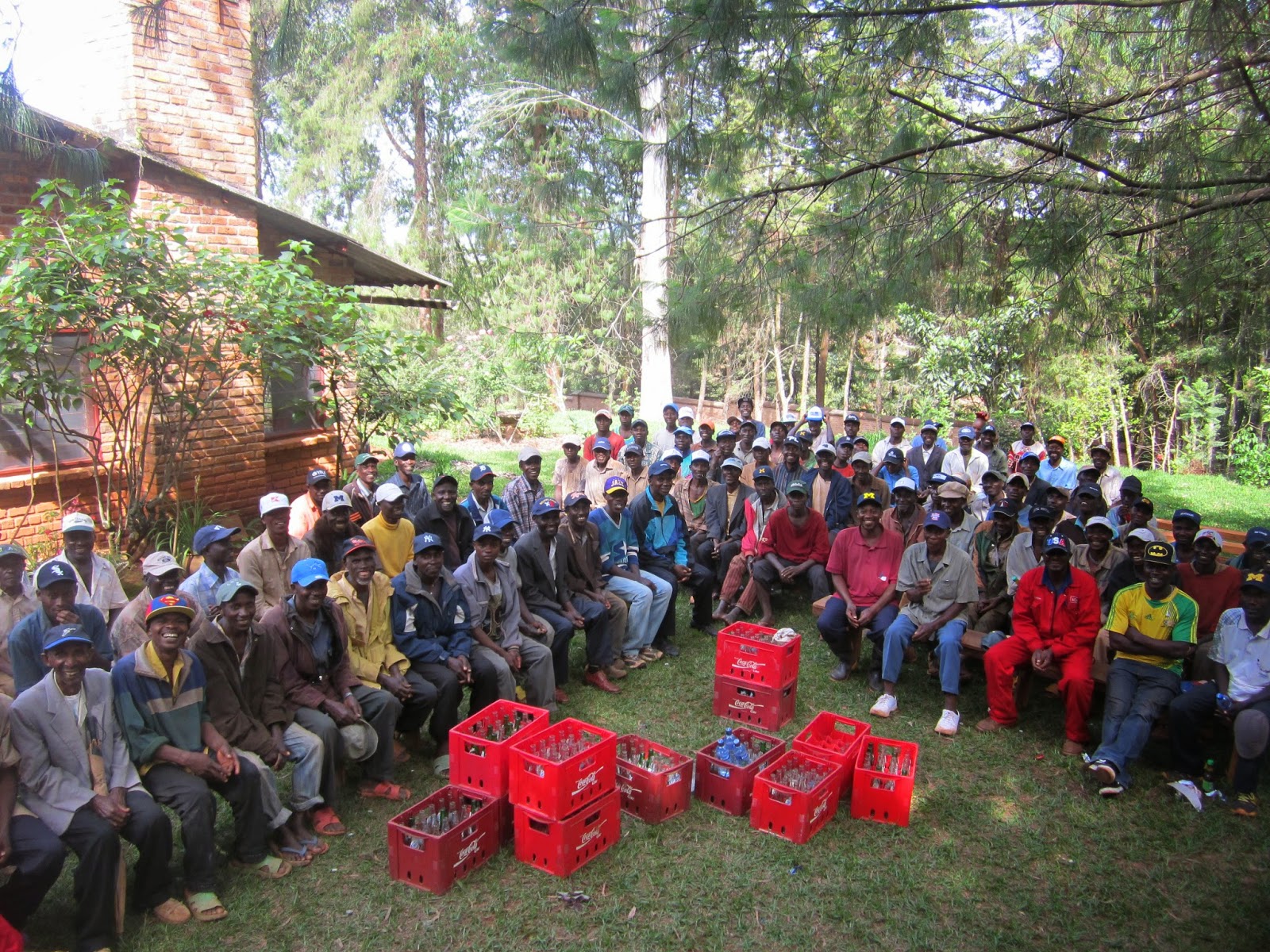 As we were exiting the schoolroom earlier in the day, Heather commented how today would make a great blog and I had a moment of pause.  Oh yeah, I guess it would.  This isn't a usual day (at least for most Americans), is it?  I almost forgot.  It's all starting to feel so normal...

Posted by John and Jessica Cropsey at 9:41 AM

Thanks for giving us a little glimpse into your normal :)

We seem to be living in a parallel universe. I have 8 hens. You have 1 rooster and 2 pigeons. Josiah and I talked about butchering a hen (for the first time in our lives) over the break. You are going to butcher the chicken (the rooster, right?).

I think this means that the Wongs should soon host a party for 100+ guests. Stay tuned.