Putting the "Word" in "Word and Deed"

This blog is called “Word and Deed” because God calls us to share the gospel with others through both of these means. It is not hard to see how our team shares God’s love through “deeds” every day via medical work and service to those in need. The “word” part, on the other hand, may be less obvious, but it is also happening! My name is Alexis Karasiuk, and I am a medical intern and MK teacher here at Kibuye for the year. Since I arrived in September I have had the privilege to attend two local church visits along with members of the team who were asked to speak. I’m going to share with you the experience of my first visit!

It was a few Sundays ago when I hopped in the land cruiser along with the Banks family, Nimmon family, and a member of the church’s leadership team and his wife (and their adorable baby) and we headed off to a local church. About 15 minutes later, we left the main road, which meant that we also left all pavement behind as we ventured down narrow dirt paths and over sketchy log bridges. Arriving at the church, we clambered out of the back of the cruiser and were welcomed by Pastor Pascal. We followed him down the aisle to the front as the congregation sang a vibrant song to welcome us to their church. We each introduced ourselves, and Scott got a warm laugh out of the congregation as he addressed them in Kirundi. Sitting on benches at the side of the stage, we had an up-close view of the various choirs and their dances as they belted out songs and worshipped God! Their footwork was especially impressive. 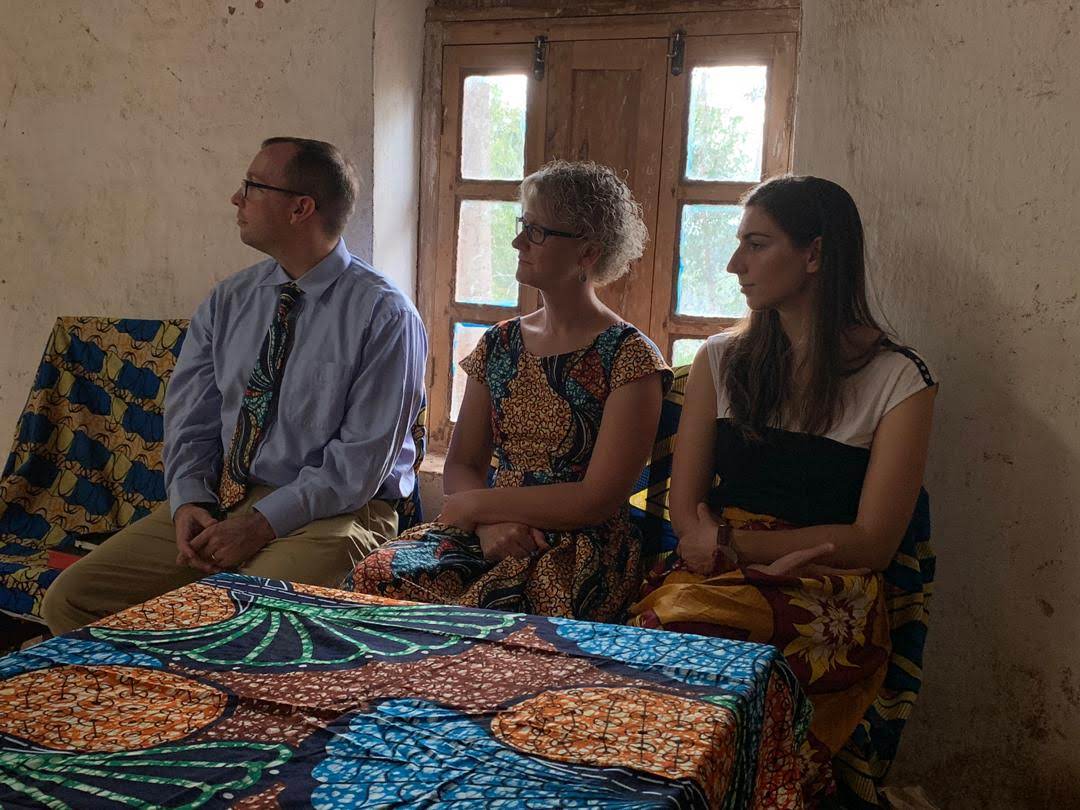 After the worship, it was time for Logan to share the message. He spoke in French and a pastor translated into Kirundi. His message was on the passage in John 2 where Jesus turns water into wine. He emphasized the faith of the servant who had likely never heard of Jesus before and certainly had not seen him do a miracle, and yet who had faith to do what Jesus told him to. Logan acted out part of the story from the servant’s perspective, and the congregation laughed and engaged with what he was sharing. After the message, Logan returned to his place on the stage and the pastor lead a prayer. A funny thing though was that while he was praying, a skink (a small lizard) that was crawling on the ceiling fell off and landed on Logan’s shoulder! He didn’t make a sound (I would have!), but he gave a bit of a start and everyone who noticed had a good chuckle. I bet there are few churches outside of rural Africa where that has ever happened.

When the service was over, we headed outside and greeted some of the members of the community. There were many children and as we stood outside the church, they spontaneously started singing a worship song. More and more joined in until they had all formed an impromptu children's chorus. Post-serenade, we headed into a classroom at the elementary school across the road and shared a meal with the pastoral team and church council members. It was very generous and delicious!

With full bellies and much waving and ‘thank yous’ we climbed back into the land cruiser and headed back home.


This church visit was just one of many opportunities that team members have to share the Word with people here. Just yesterday morning, I went on a visit to a church farther out in the district where Carlan was preaching. 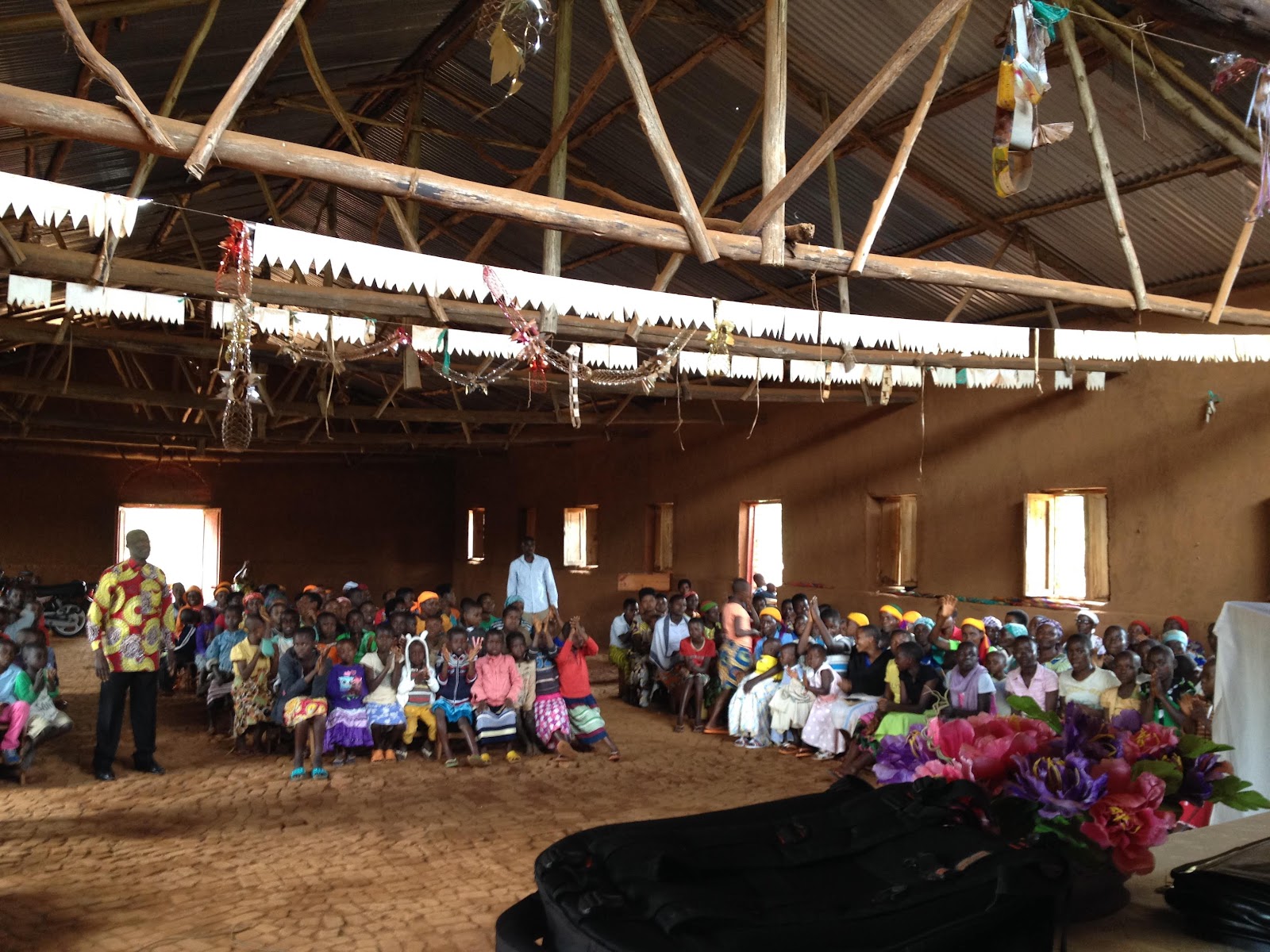 Eric, and George were also speaking at two different churches in the community yesterday. Next week Greg is headed a ways out to speak at a rural church that very rarely has visitors. Weekly on Wednesdays, various team members share a message at the hospital morning chapel and on Tuesday nights several members lead and participate in a bible study with some of the Burundian doctors and interns. These are many of the ways that the Word is being actively shared here. Please pray for the team as people continue to speak God’s truth and love into these communities in these ways as well as through individual conversations. Deeds speak loudly, but the direct Word is important as well!

May God use your words to glorify Him!

Great title, Alexis, and wonderful account. Praying for your upcoming time of sharing at the hospital chapel!