While they might not have learned the words “entomology, herpetology, or gastroenterology,” all of the team’s children have certainly increased their knowledge within each of these fields during their first 12 weeks in Burundi.  Since their official science curriculum is still on the shipping container (which is evidently in Tanzania now), I thought back to the last memorable science course in Africa, and decided to focus on the scientific phenomena in our daily lives.

Some of the children’s exposure to scientific principles comes from books, but not the majority. 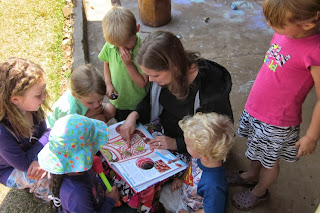 Here Jessica is explaining part of the human digestive system.  The digestive process is a subject of genuine interest around here, both in terms of intake and output.  Below is a picture of a new intake experience as Micah figured out how to eat a chicken neck.  We all have learned to identify the meat we are served, including chicken, beef, goat, and rabbit.  Liver kabobs were a challenge to identify (and to choke down, for a number of us). 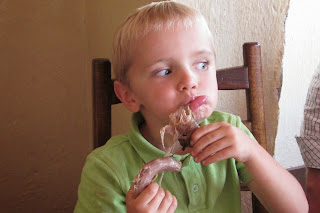 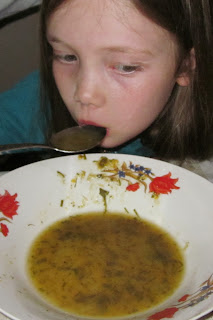 One gastroenterology question which remains to be answered is about the long-term effects of frequent consumption of green soup.  After eating green soup for seventy-one consecutive dinners, I’m hoping for significant long-term health benefits.


The other specific areas of study within the field of gastroenterology are not appropriate subject matter for discussion or photographs, as they involve various manifestations of the normal digestive process gone awry.

The entomology (and beyond) segment of the science curriculum here can be summarized with a few sample pictures (all of which I took in and around our apartment … it’s a wonder that I have not yet been startled and dropped the camera). 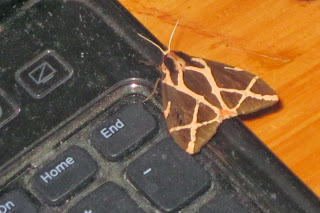 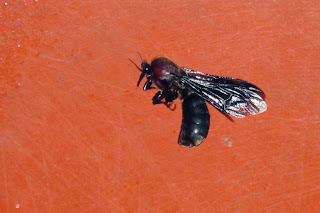 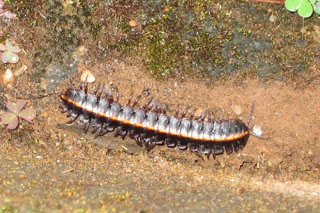 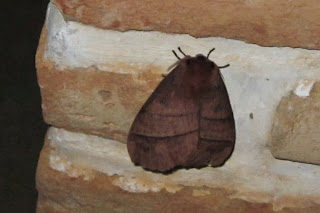 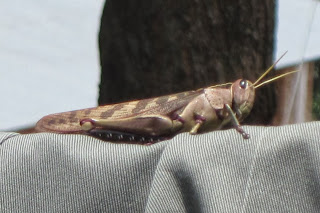 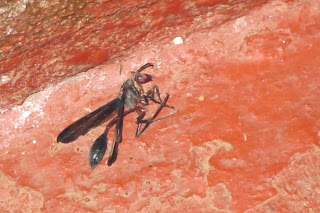 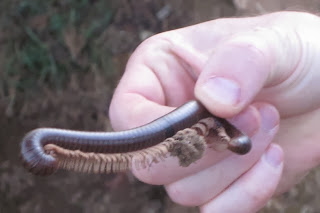 The kids’ favorite aspect of science is likely the herpetology.  Maggie even brings up frequent prayer requests for her gecko named Chameleon. 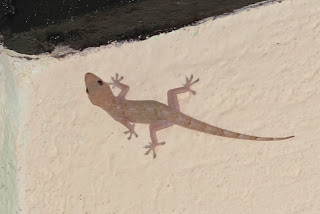 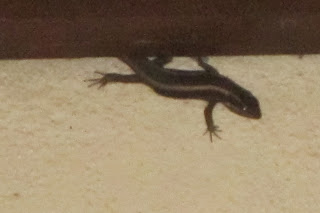 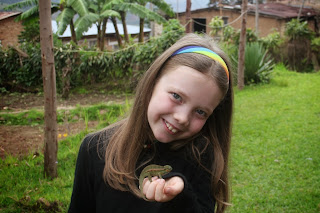 Poetically tying together the themes of the “curriculum,” we even observe the intersection of entomology, herpetology, and gastroenterology: 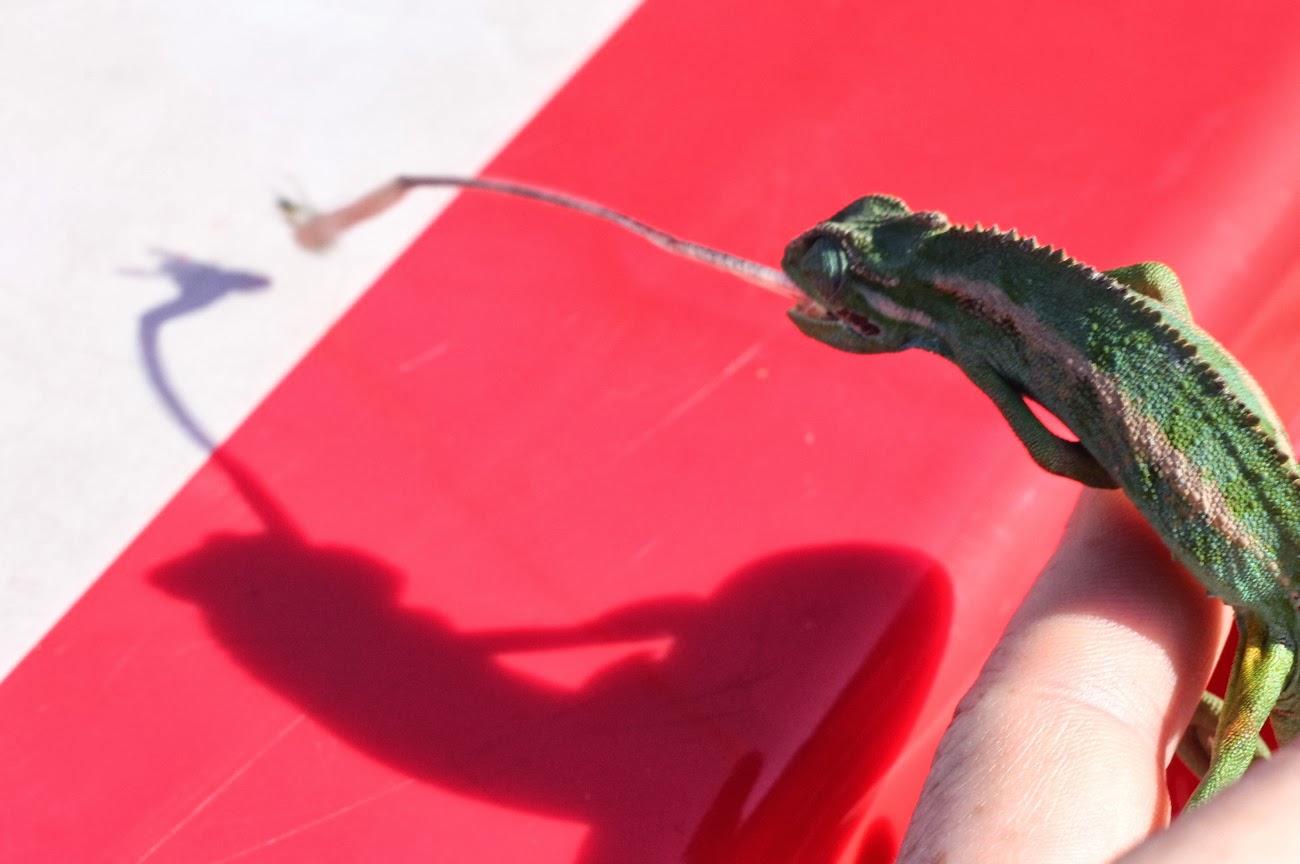 Posted by Jason and Heather Fader at 9:09 PM

Very nice, Heather! I am very impressed you were able to capture that creature (and it's shadow!) in process of capturing his dinner. I brought some insects into my kindergarten class last Monday but they are not nearly as interesting looking as yours are! :-)