Anna’s kindergarten science studies this year have been a conglomeration of African unconventional home-school topics. Here are a few highlights:

Turtle Anatomy and Physiology: The neighbor’s pet tortoise passed away unexpectedly, so Jason and Anna performed an autopsy. I counted this as science class for the entire week. 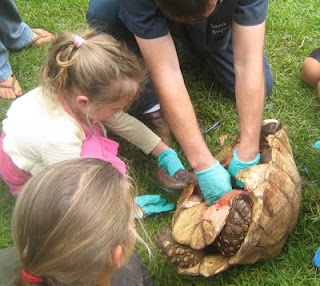 Entomology: Our living room in Kenya is an excellent place to collect and study bugs.

Mice: We have had way too many opportunities to study captured mice in our kitchen. 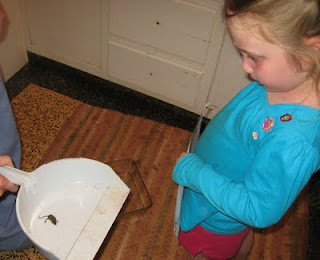 Giraffe babies: A few months ago at Crescent Island, we saw a very newborn baby giraffe. 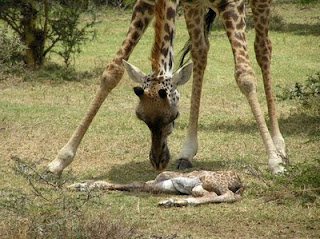 Giraffe Feeding Techniques: This is how Anna learned that giraffe tongues are both scratchy and slimy. 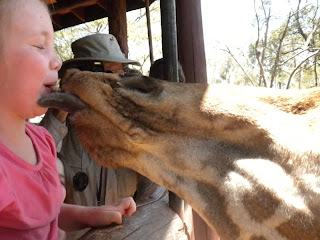 Sea Creatures: Two trips to the Indian Ocean gave Anna opportunity to study crabs, moray eels, and starfish (who knew that starfish can be red?). 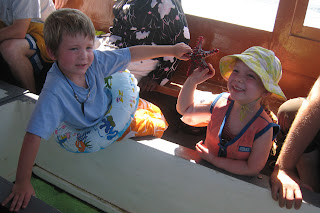 Fishing Attempts: Inspired by the coast, she tried to catch fish back here at Tenwek, but all fishing efforts have been unsuccessful. 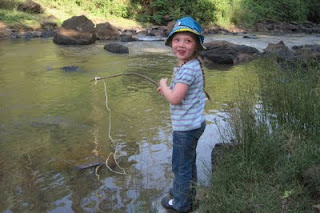 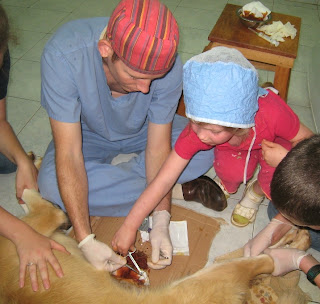 Hospital visits: On special occasions, Aunt Alyssa takes Anna to the baby nursery at the hospital. Anna loves to watch all things medical. She even watched me give blood last week. 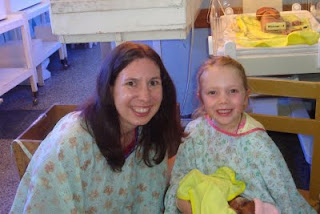 Given the emphasis on anatomy and pathology in her kindergarten science experience, it is not surprising that Anna is aspiring toward a career in medicine. Lately she says she would like to be an ophthalmologist. She is already documenting and diagnosing eye disorders, such as these, including the rare eye tumor on the patient third from the left.

While the above science curriculum might not be approved by standard elementary schools, the good news is that Anna has learned to read this year. Yesterday she read me a story about a dragon and a knight, and she did not even hesitate over words including “knowledge,” “fascinating,” and “disappeared.” After the story, she informed me that dragons actually lived a long, long, long time ago in the 1950s. Maybe next year in home schooling, we will focus more on history.
Posted by Jason and Heather Fader at 3:46 AM

i LOVE your science curriculum! Can i study with you?

Your post made me smile, laugh, and tear up. Anna is so big! And how could she not consider being a doctor when she learned "sternocleidomastoid" along with "eyes," "ears," and "nose" for baby anatomy?

What a cute, smart little girl! African curriculum is fantastic!

Much more fun than watching filmstrips or barney.

Anna is getting a very fine education indeed - learning in the context of real life under the guidance of loving parents!

I just forwarded this to another "mom" friend of mine who will be doing a preschool "homeschool" with me (and 3 other moms) next year. You've set the bar high, Heather! Love you all....

Everyday Africa science is the BEST! Way to go on your first year of home schooling. :-) Keep it up! Love ya, Linda S.

What amazing experiences for a little girl to have! No wonder that she has set her sights high. Nothing squeamish about that gal.

This is great! Our kindergarten curriculum (and beyond) has its own fabulous North Idaho twist, including biology dissection labs with roosters, deer, and bears. We watch from our window as a hawk hunts in our field, and we have lessons on hoarfrost and avalanches while out finding our Christmas tree. PE often includes things such as carrying firewood or tracking wildlife in the woods. I love to hear what the kids there are experiencing!

I am laughing so hard at my wonderful niece and incredible sister in law! I love you guys and the way you do life! Love Bethany

Dissecting a turtle? That's more advanced biology than I got in college. Good for her and much better that it's not me, the faint of heart. : )

Im sorry, but is the giraffe dead? It looks like it could've been a still born. Also this is disgusting. Why show a pic of animals being dissected. That's terrible!