Hope For The Hopeless

Do you ever notice how bad things seem to stick in your brain so much easier than good things.  In psychology it's known as negativity bias, a tendency to form stronger memories more quickly after negative events. Of course it's unhealthy, and arguably unbiblical, to only remember the negative.  But it's a struggle that can be a tool in medicine.  Part of our training during residency is knowing how to hone in on problems, to constantly expect disaster, and learning what we can do to prevent it.  This constant vigilance against bad outcomes can make it hard at times to remember good ones.  What easily sticks out is when patients don't do well and I consequently spend hours ruminating over what could have been done differently.  The patient I was operating on in the last newsletter had a complication after surgery and died as I was taking him back to the operating room.  I have thought of him often over the last few weeks and have been learning how to lay these difficult times before the feet of Jesus.  But rather than dwell on that challenge, today I want to share a praise.   Meet Hosiane: 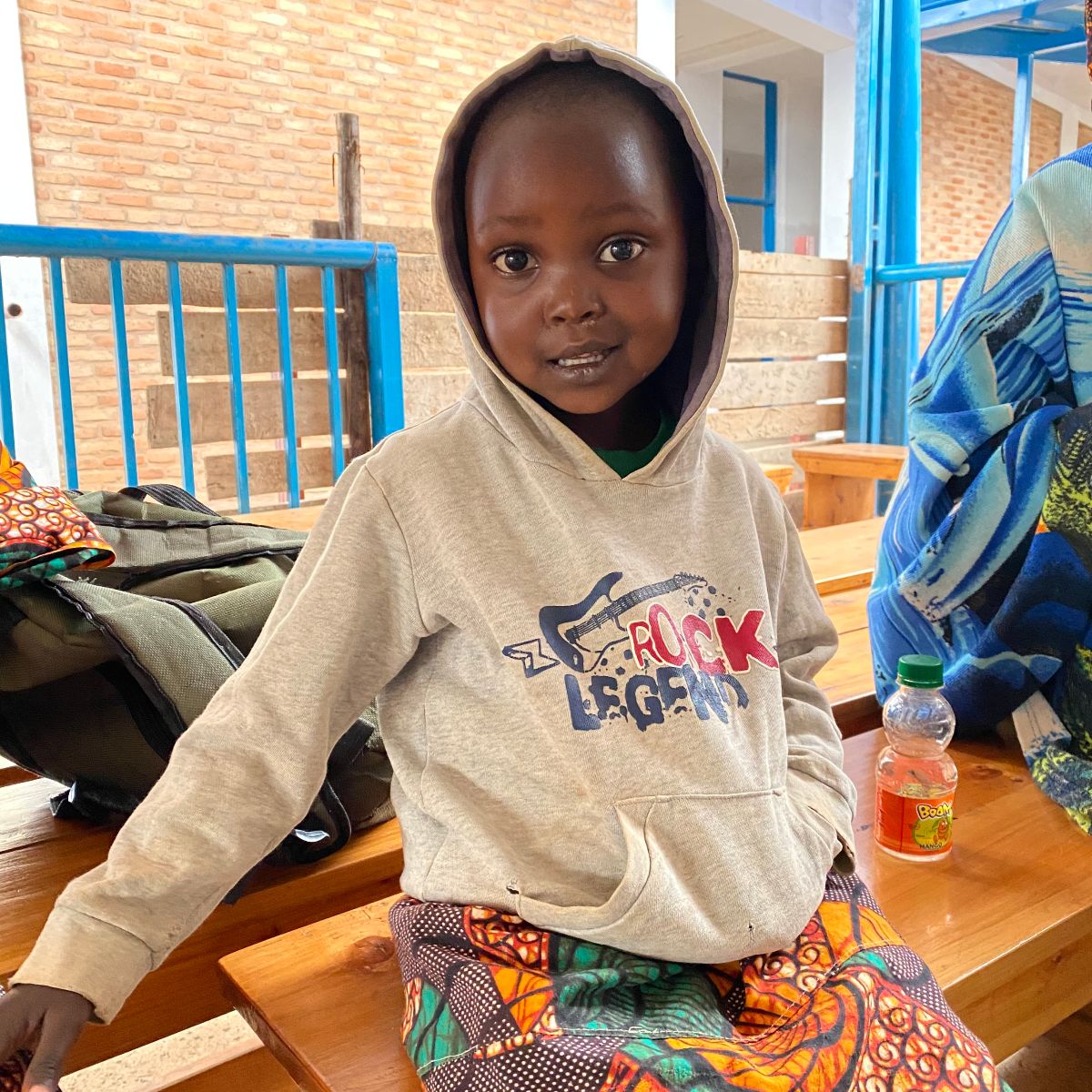 I met this 7 year old girl in clinic earlier this year.  Her mom had brought her because she had vomited almost every single day of her life since birth - often several times a day, after most meals, and especially at night when she lay down to sleep.  The first thing that popped into my head was that I wanted to get a CT scan of her abdomen, but CT scans are incredibly expensive, even more expensive than an operation.  So I gave her a bill for the operation with the plan to do exploratory surgery (that is to say, I didn't know the diagnosis before operating on her, I was truly operating to "explore" her abdomen).  After returning home to find the funds and paying, she was on the schedule for July 10th.  She wound up being the last case of a long busy day, and before going back to the OR I reminded her mom that I wasn't sure what I would find or if I would be able to fix the problem.  In the OR I found something called malrotation.  Basically her intestines had twisted around themselves and were stuck in the wrong places which was chronically blocking food from getting out of her stomach.  After very carefully peeling the intestines apart and removing attachments that weren't supposed to be there I was able to put everything where it needed to be.  (For the medically inclined it was a really interesting presentation of chronic malrotation with the proximal jujunum crossing just below the terminal illium and wrapped twice around the mesenteric stalk, let me know if you want pictures!)  I went out to talk to her mother afterward and share the good news, that I had found the cause of the problem and that I was able to fix it.  She confessed to me that she almost didn't bring her girl back to the hospital, she was convinced her daughter was going to die.  The picture above is her 5 days after the operation getting ready to go home.  She hadn't vomited once since her operation.  Praise God that He protected and sustained her until she could come to the hospital. Praise God that he prompted her mother to bring her back.  Praise Him that it was a fixable problem and that we were able to correct it.  Praise Him that she recovered so well and so quickly.  Praise Him that this mother who had lost hope for her daughter left the hospital with a smile on her face.  I think the name of our hospital captures it so well:  Hopital Espoir de Kibuye - Kibuye Hope Hospital.  Praise Him that we have a chance to relieve suffering, to give hope for today, and to share our hope for eternity.

Email ThisBlogThis!Share to TwitterShare to FacebookShare to Pinterest
Labels: case of the week, Praise

This is a beautiful story of God's provision and healing! So important to remember these victories.