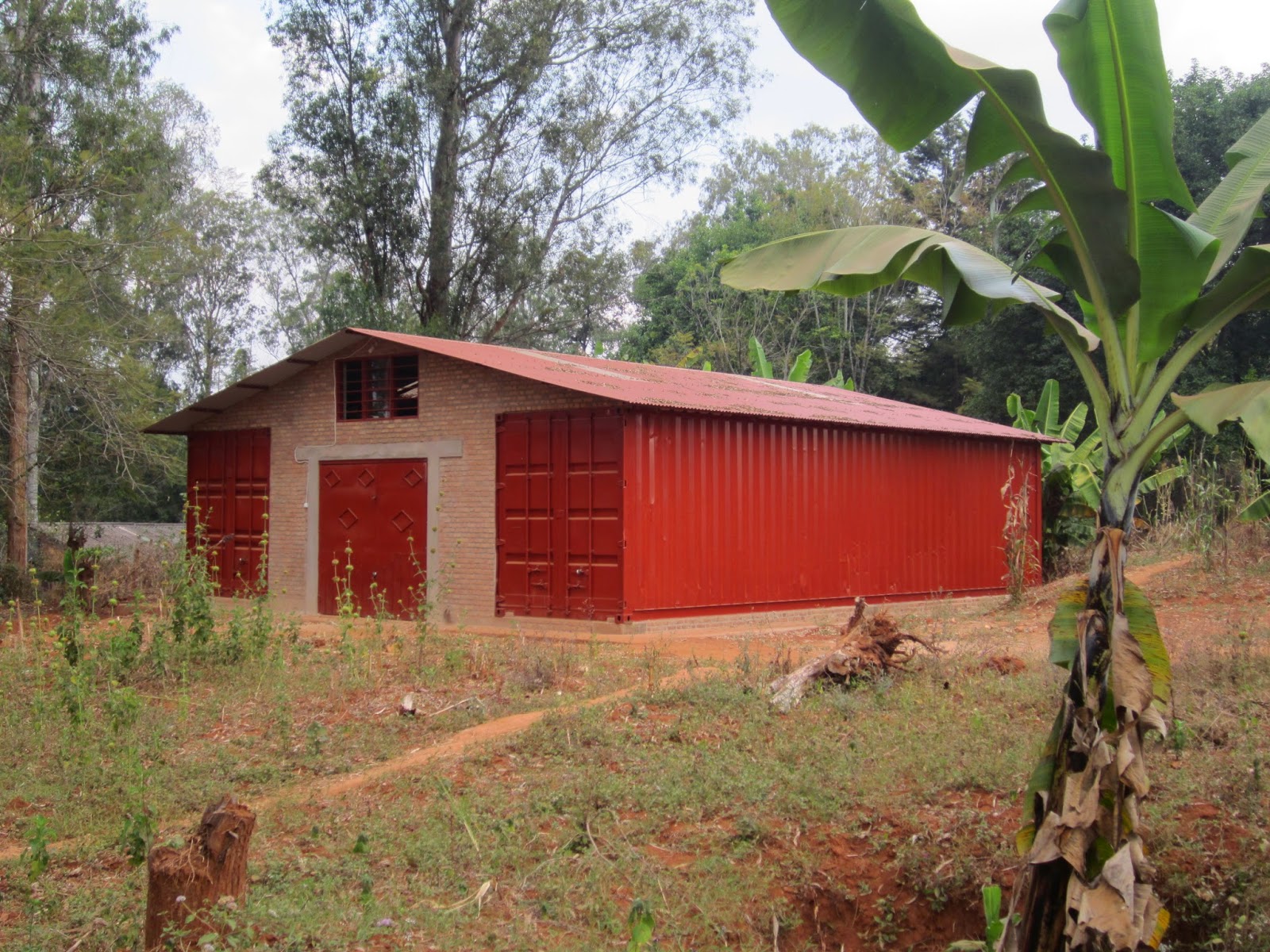 It’s hard to believe that we haven’t officially blogged about the place that is so dear to several team members.  It also doesn’t seem appropriate that I am the one writing this blog, but since those who frequent the "Man Cave" would rather spend every spare minute of their crazy busy schedules working on construction projects in said location, I decided to take a stab at it.

The “Container-Plex” as it is most often called (although it has other names such as “the Man Cave” and “HOE=Heaven on Earth”) was actually the first McCropder building project to be completed....because, of course, it is by far the most important.  The container-plex is John & Jason's brain child and the fulfillment of their boyhood dreams as missionary kids in Africa.  The ends of the structure are the two shipping containers that arrived this past year.  The bottoms of these containers were painted with oil and then set on concrete bases to deter termites and other critters.  For more about how these containers got onto the concrete slab in the first place, solely by manpower and some logs, watch the videos below. 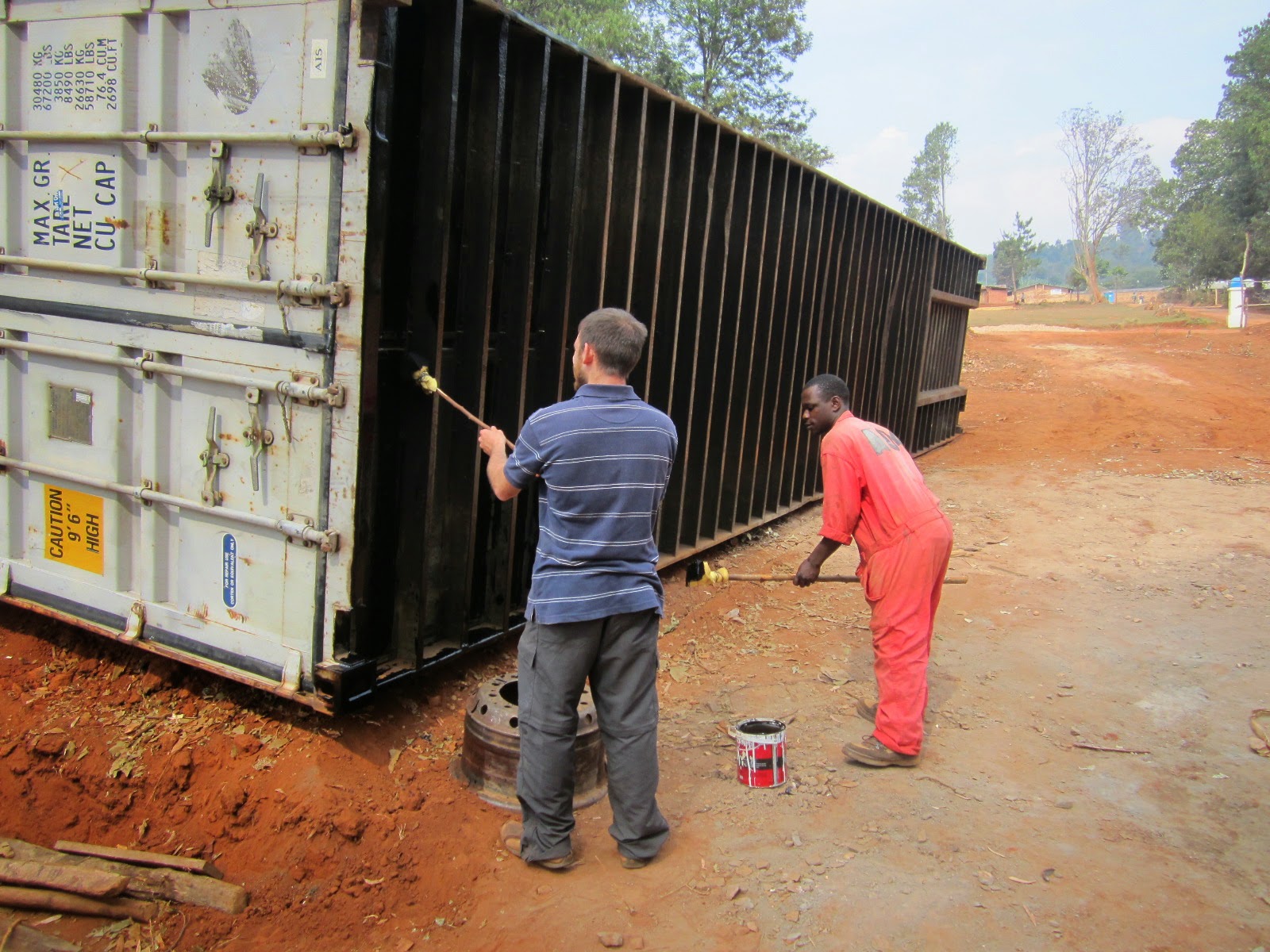 The containers have been painted and Carlan has some top-secret, artistic plans for the exterior.  (The guys promised the gals to make it look nice since it is in the dead center of the residential housing, with a ring of future houses planned to encircle the shrine....because, as I said before, it is the most important building.)  The space in between these containers was bricked in and a roof constructed in order to create a giant workshop which is absolutely loaded with enough tools and gadgets to make any handyman drool. 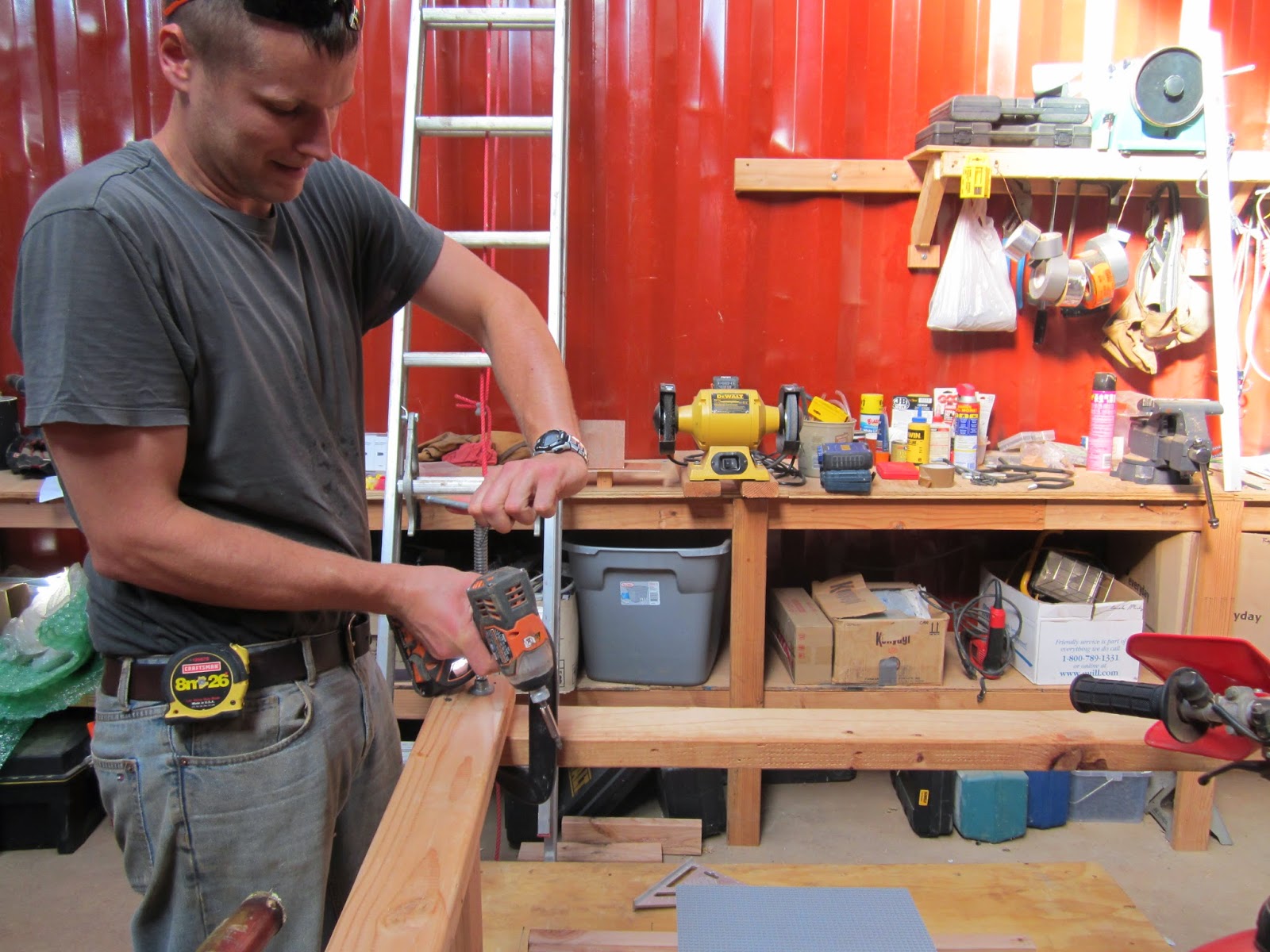 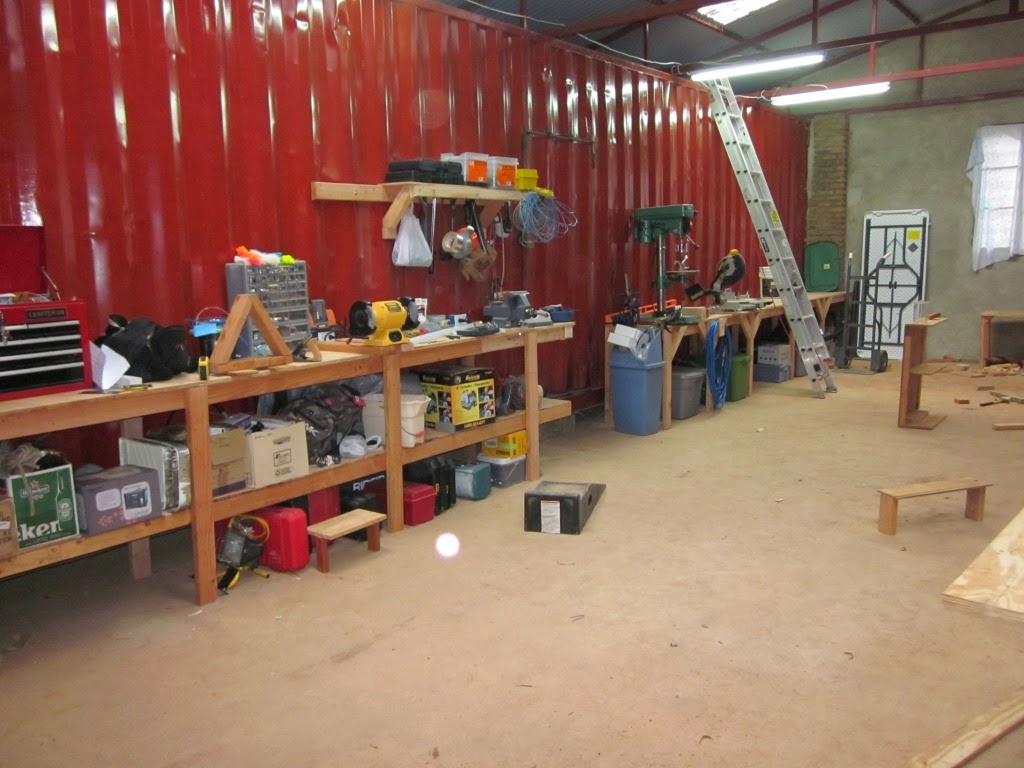 Many of the kids have tagged along with the dads to work on various projects such as storage shelves at the hospital, a sample “crib” for the nursery, and a sample incubator for the NICU.  I think that we should be able to formally add “Workshop 101” to the Kibuye Hope Academy curriculum pretty soon! 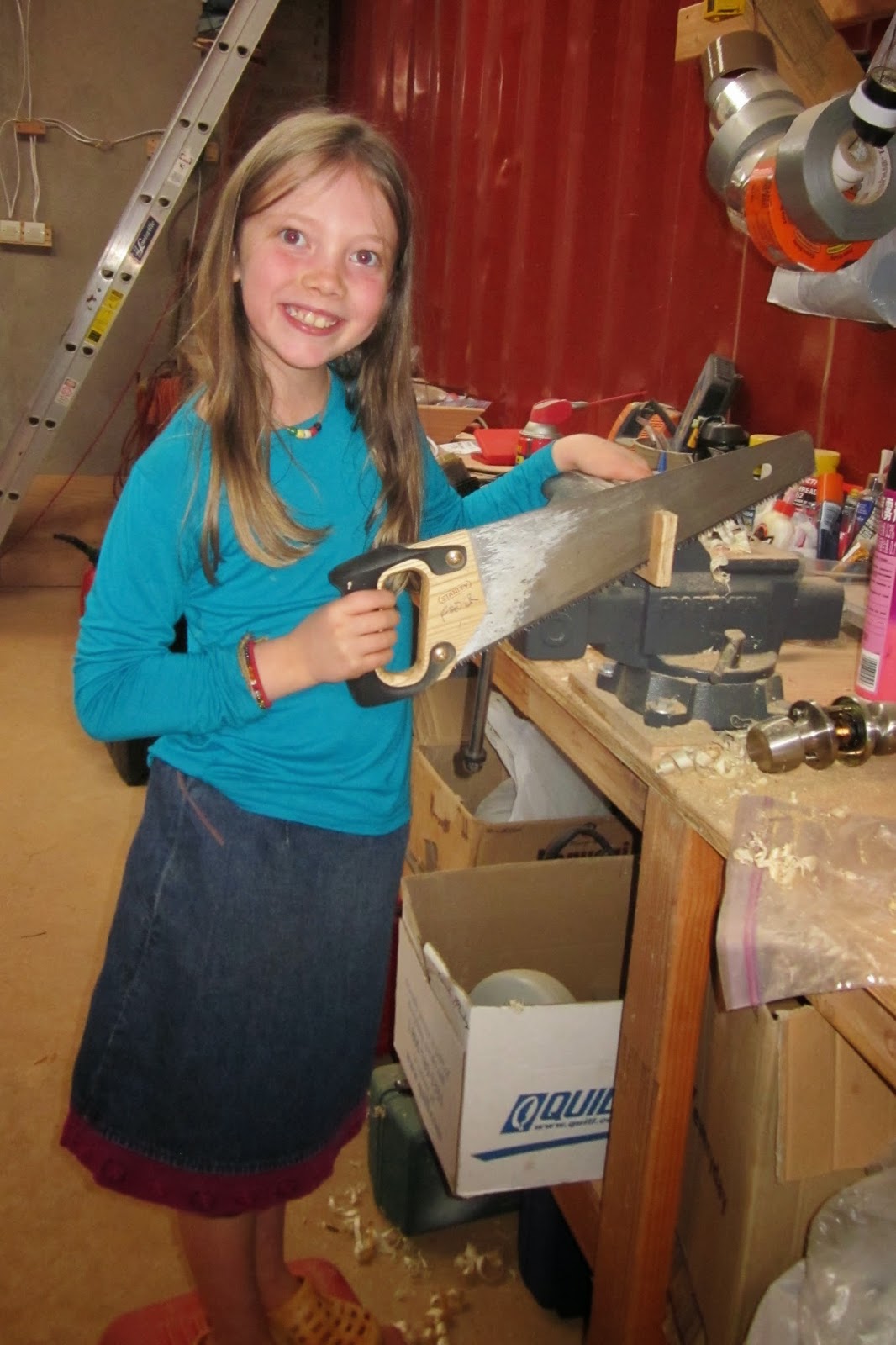 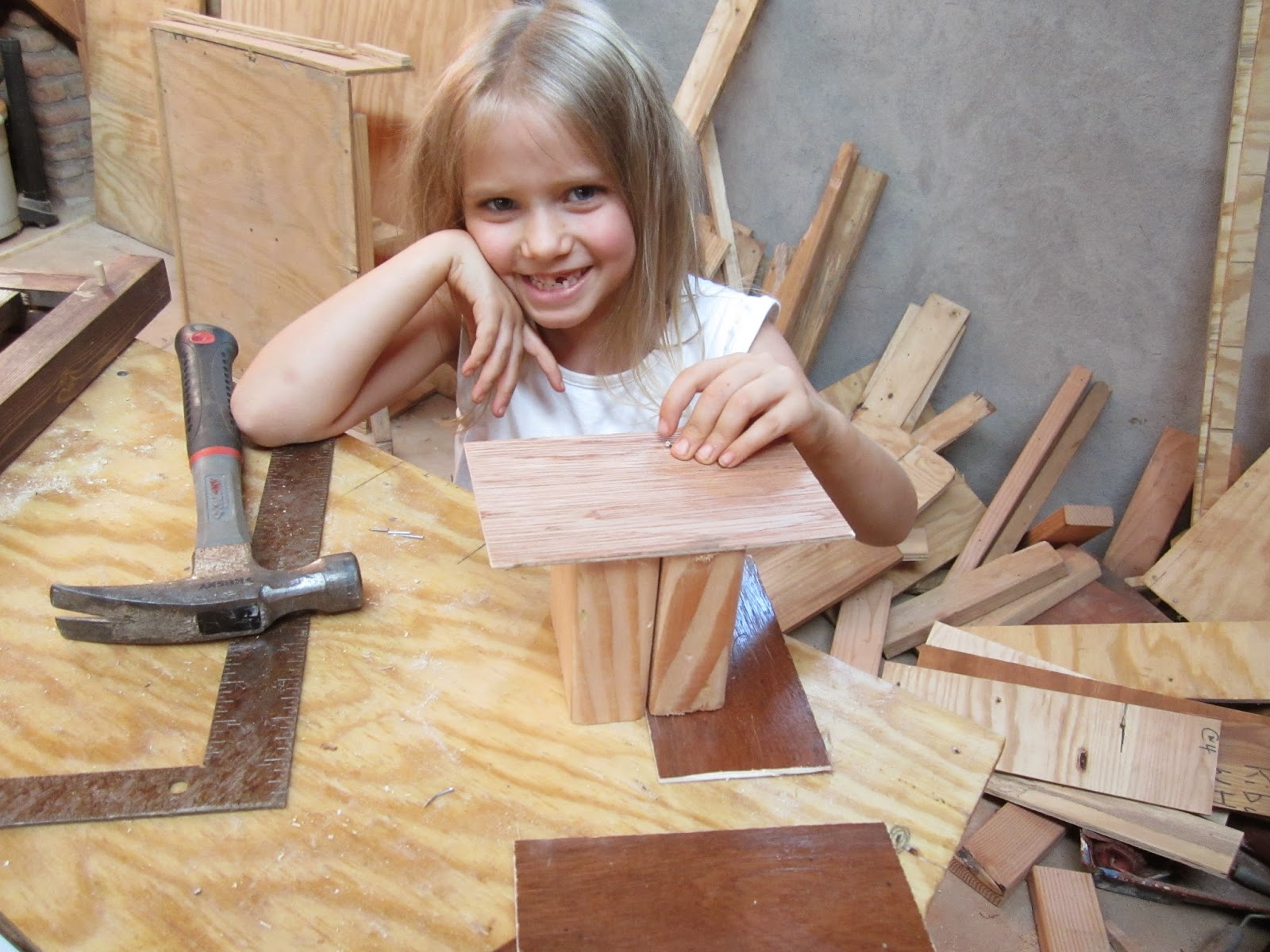 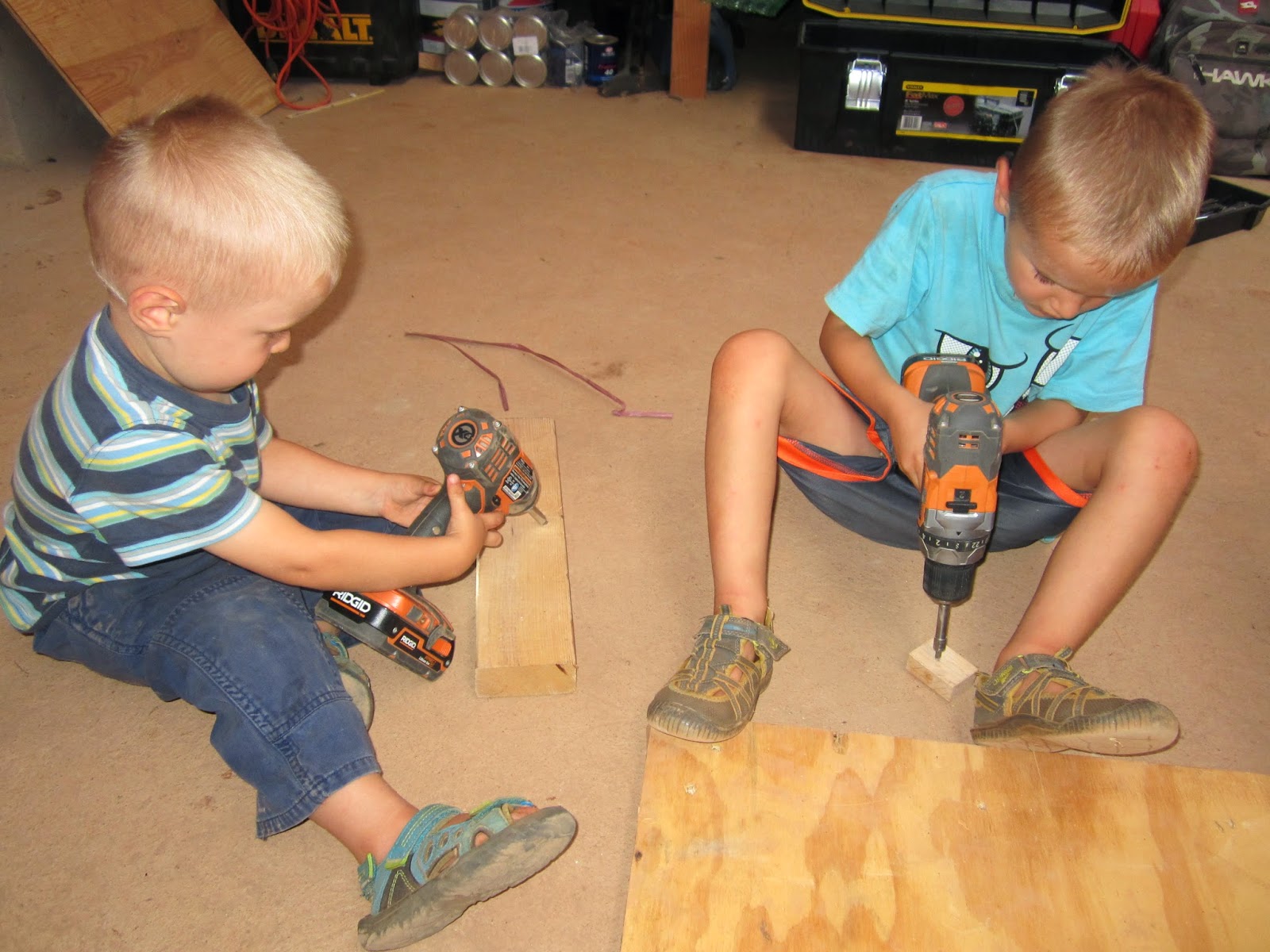 As much as I make fun of the guys for their over-the-top love of this place, I am very grateful to have handy-men on the team.  When you live in Central Africa, it's important to know how to fix things yourself.  I also got a Lego table in the bargain, complete with a trap door for easy clean-up!  That's right...now it's the ladies' turn to drool.

Posted by John and Jessica Cropsey at 11:32 AM

I've never commented before, but thought it's about time I do. (I've been reading this blog since I read about it in the Calvin alumni magazine a few years ago.)
It's great to read about your experiences where you are. We look forward to reading each of your blog posts. The guys have done a beautiful job turning those containers into usable space. We'd love to see a post sometime on (at least) one of the finished houses. We pray the Lord will bless your work there.

Awesome! And, Jess, great job with the write-up on this space.

What a great use of the containers to make a terrific working (and relaxing) space! Creative ideas from a very creative God. Maia

Just catching up on your blogs and had a good laugh at this. As part of the team involved with the master planning I must admit we would NEVER have contemplated a man cave as a necessity. Poor Frank would have been horrified. But yes, what could be more important in a community where you have to rely on your own resources. Look forward to seeing it myself one day. Have fun in your cave.
Dave